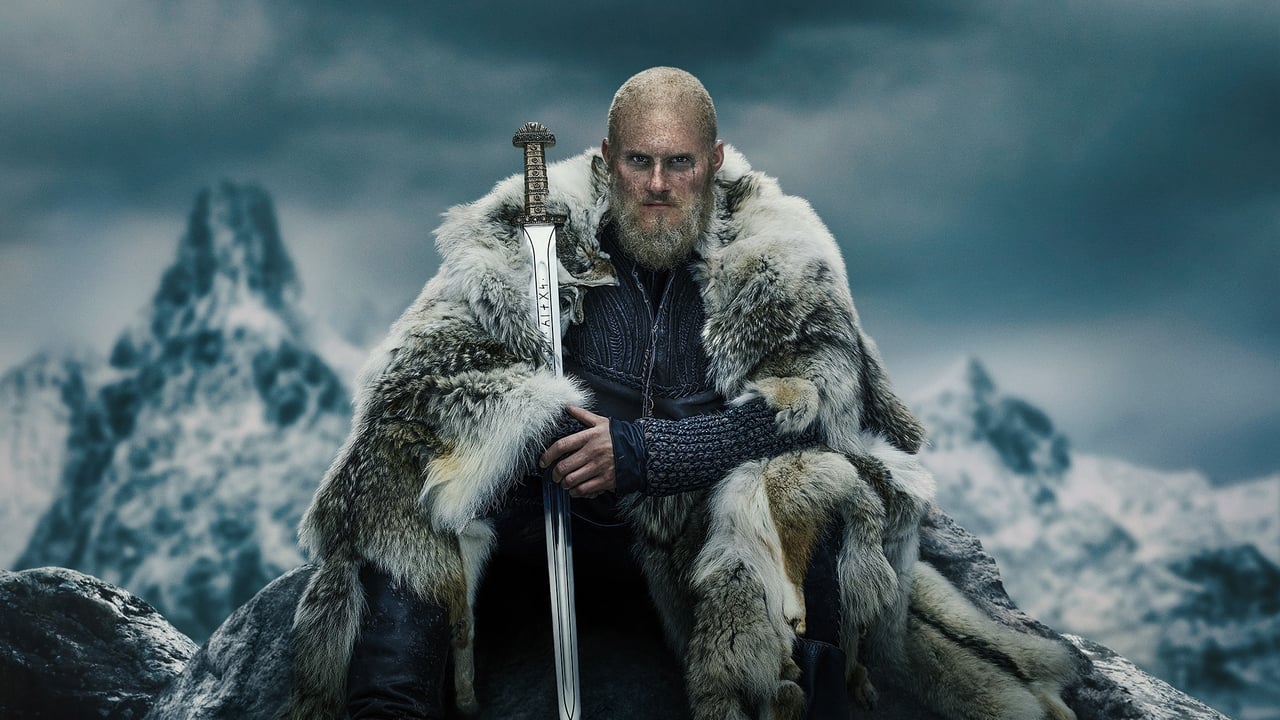 As punishment for disgracing his father, Ulfar Thormodsson has spent two bitterly uncomfortable years on the road, tasked with taking his highborn cousin Geiri on a tour of the kingdom. Now his journey is almost at an end - the walled town of Stenvik will be their final stop. But Stenvik will soon become the battleground in a deadly war between the old gods and the new: King Olav is bringing the White Christ to the masses at point of sword and edge of blade, while a Viking horde led by a mysterious woman is sailing from the north. And Ulfar is about to learn that not all enemies are outside the walls

War of the Wolf

Uhtred of Bebbanburg has won back his ancestral home but, threatened from all sides by enemies both old and new, he doesn't have long to enjoy the victory. In Mercia, rebellion is in the air as King Edward tries to seize control. In Wessex, rival parties scramble to settle on the identity of the next king. And across the country invading Norsemen continue their relentless incursion, ever hungry for land. Uhtred finds himself once again torn between his two heritages.For decades, Uhtred has stood at the intersection between Pagan and Christian, between Saxon and Viking, between the old world he was born into and the new world being forged around him. But as the winds of change gather pace, the pressure on Uhtred as father, as politician and as warrior grows as never before.

Set in the tenth century, when Vikings roamed and rampaged from Scandinavia to the Mediterranean. A boy abducted by the Vikings from his Danish home is made to take his place at the oars of their ships. Later, he is captured by the Moors in Spain and, escaping from captivity, washes up in Ireland, where he marvels at the Christian monks. Eventually, he contributes to the Viking defeat of the army of the king of England, and returns home a Christian and a very rich man.

Eaters of the Dead

An ambassador of the tenth-century Caliph of Bagdad is carried off by the Norsemen to endure, for three years, the harshness of their way of life and the creatures that terrorize them.

The Sagas of the Icelanders

A unique body of medieval literature, the Sagas rank with the world's greatest literary treasures--as epic as Homer, as deep in tragedy as Sophocles, as engagingly human as Shakespeare. Set around the turn of the last millennium, these stories depict with an astonishingly modern realism the lives and deeds of the Norse men and women who first settled Iceland and of their descendants, who ventured further west--to Greenland and, ultimately, the coast of North America itself. The ten Sagas and seven shorter tales in this volume include the celebrated "Vinland Sagas," which recount Leif Eiriksson's pioneering voyage to the New World and contain the oldest descriptions of the North American continent.