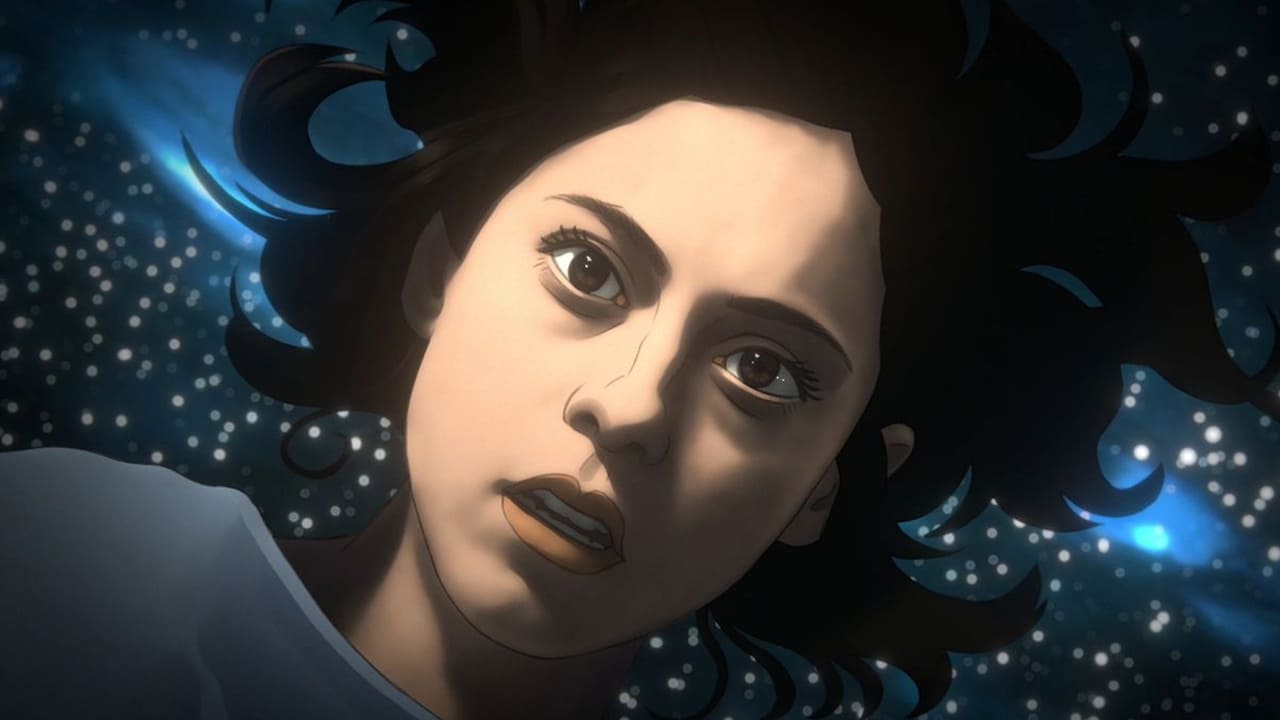 “I promise you have never read a story like this.”—Blake Crouch, New York Times bestselling author of Dark Matter Inception meets True Detective in this science fiction thriller of spellbinding tension and staggering scope that follows a special agent into a savage murder case with grave implications for the fate of mankind... Shannon Moss is part of a clandestine division within the Naval Criminal Investigative Service. In western Pennsylvania, 1997, she is assigned to solve the murder of a Navy SEAL's family—and to locate his vanished teenage daughter. Though she can't share the information with conventional law enforcement, Moss discovers that the missing SEAL was an astronaut aboard the spaceship U.S.S. Libra—a ship assumed lost to the currents of Deep Time. Moss knows first-hand the mental trauma of time-travel and believes the SEAL's experience with the future has triggered this violence. Determined to find the missing girl and driven by a troubling connection from her own past, Moss travels ahead in time to explore possible versions of the future, seeking evidence to crack the present-day case. To her horror, the future reveals that it's not only the fate of a family that hinges on her work, for what she witnesses rising over time's horizon and hurtling toward the present is the Terminus: the terrifying and cataclysmic end of humanity itself. Luminous and unsettling, The Gone World bristles with world-shattering ideas yet remains at its heart an intensely human story.

A mind-altering romp through a future America so bizarre, so outrageous, you’ll recognize it immediately Only once in a great while does a writer come along who defies comparison—a writer so original he redefines the way we look at the world. Neal Stephenson is such a writer and Snow Crash is such a novel, weaving virtual reality, Sumerian myth, and just about everything in between with a cool, hip cybersensibility to bring us the gigathriller of the information age. In reality, Hiro Protagonist delivers pizza for Uncle Enzo’s CosoNostra Pizza Inc., but in the Metaverse he’s a warrior prince. Plunging headlong into the enigma of a new computer virus that’s striking down hackers everywhere, he races along the neon-lit streets on a search-and-destroy mission for the shadowy virtual villain threatening to bring about infocalypse. Praise for Snow Crash “[Snow Crash is] a cross between Neuromancer and Thomas Pynchon’s Vineland. This is no mere hyperbole.”—The San Francisco Bay Guardian “Fast-forward free-style mall mythology for the twenty-first century.”—William Gibson “Brilliantly realized . . . Stephenson turns out to be an engaging guide to an onrushing tomorrow.”—The New York Times Book Review

Time Out Of Joint

Ragle Gumm is an ordinary man leading an ordinary life, except that he makes his living by entering a newspaper contest every day - and winning, every day. But he gradually begins to suspect that his life - indeed his whole world - is an illusion, constructed around him for the express purpose of keeping him docile and happy. But if that is the case, what is his real world like, and what is he actually doing every day when he thinks he is guessing 'Where Will The Little Green Man Be Next?'

An innovative graphic novel presents the story of a corner of a room and of the events that have occurred in that space over the course of hundreds of thousands of years. 75,000 first printing.