Book suggestions for The Wire 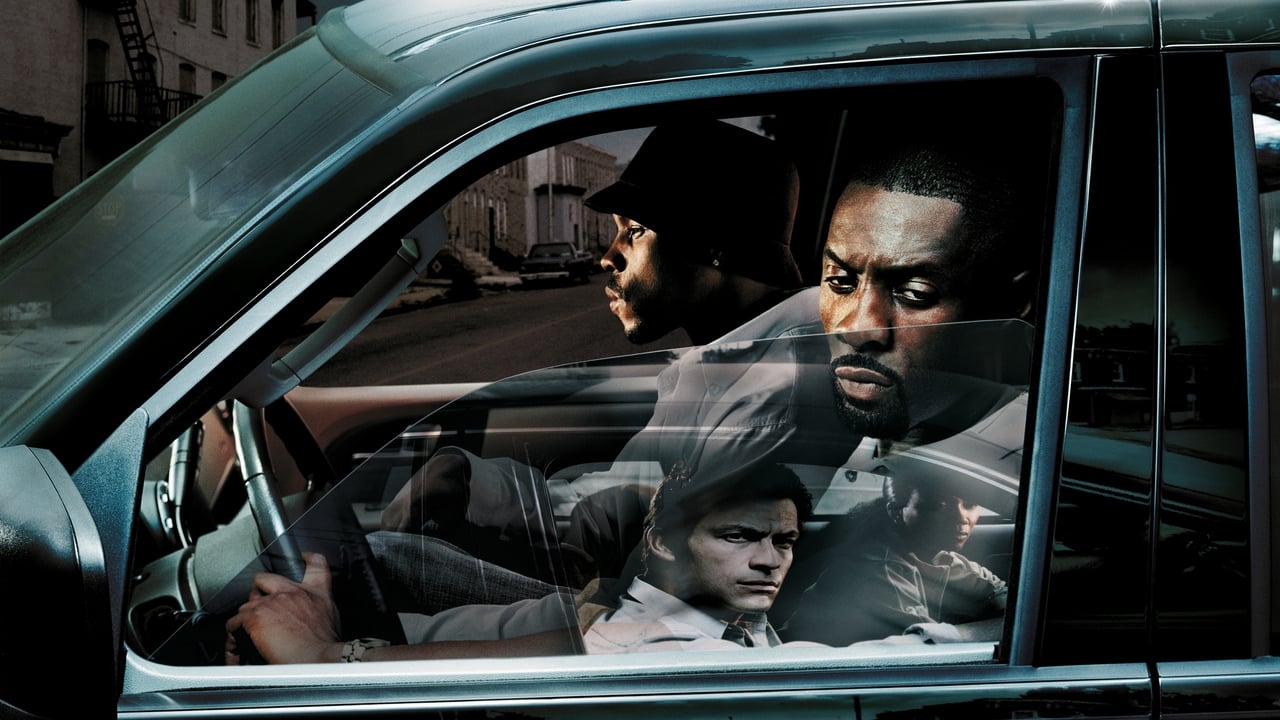 The New York Times–bestselling author’s “harrowing” novel about a cop and a crack dealer—the basis for the acclaimed Spike Lee film (The New York Times). Rocco Klein, a veteran homicide detective in a New Jersey city just outside Manhattan, has lost his appetite for the wild drama of the street. When a warm June night brings yet another drug murder, Klein has no sense that the case is anything special. A black twenty-year-old steps forward to confess, but a little digging reveals that he’s never been in any kind of trouble, whereas his brother runs a crew of street-corner cocaine dealers—clockers—in a nearby housing project. Soon Klein is sure that Victor Dunham is innocent, sure that his brother, Strike, is the real killer. And suddenly Rocco’s hunger for the job is back. At once an explosive murder mystery and a riveting portrait of two lives on a collision course, Clockers is a gritty tale of suspense from the award-winning screenwriter for HBO’s The Wire, a New York Times–bestselling novelist who “gets so deep under the skin of both the cops and the clockers that it’s hard to believe he himself has never been either” (People). “Page after page explodes with prose as vivid as kinetic art.” —Chicago Tribune “Powerful . . . Harrowing . . . Remarkable.” —The New York Times Book Review “Triumphant . . . An astounding accomplishment.” —The Philadelphia Inquirer

The tough neighborhood of Dorchester is no place for the innocent or the weak. Its territory is defined by hard heads and even harder luck; its streets are littered with the detritus of broken families, hearts, dreams. Now, one of its youngest is missing. Private investigators Patrick Kenzie and Angela Gennaro don’t want the case. But after pleas from the child’s aunt, they open an investigation that will ultimately risk everything—their relationship, their sanity, and even their lives—to find a little girl lost.

Lorenzo Brown loves his work. In his job as an officer for the Humane Society, he cruises the city streets, looking for dogs that are being mistreated - underfed, unclean, trained to kill. He takes pride in making their lives better. And that pride helps Lorenzo resist the pull of easier money doing the kind of work that got him a recent prison bid. Rachel Lopez loves her work, too. By day she is a parole officer, helping people - Lorenzo Brown among them - along a path to responsibility and advancement. At night she heads for the city's hotel bars, where she can always find a man who will let her act out her damage. She loses herself in sex and drink and more. But Rachel's nights are taking a toll on her days. Lorenzo knows the signs. The trouble is, he truly needs her right now. There's an eruption coming in the streets he left behind, the kind of territorial war that takes down everyone even near it. Lorenzo needs every shred of support he can get to keep from being sucked back into that battleground. He reaches out to Rachel - but she may be too far gone to help either of them. Writing with the grace and force that have earned him praise as "the poet laureate of the crime world," George Pelecanos has created a novel about two scarred and fallible people who must navigate one of life's most brutal passages. It is an unforgettable, moving, even shocking story that will leave no reader unchanged.

“[In Pimp], Iceberg Slim breaks down some of the coldest, capitalist concepts I’ve ever heard in my life.” —Dave Chappelle, from his Nextflix special The Bird Revelation Pimp sent shockwaves throughout the literary world when it published in 1969. Iceberg Slim’s autobiographical novel offered readers a never-before-seen account of the sex trade, and an unforgettable look at the mores of Chicago’s street life during the 1940s, 50s, and 60s. In the preface, Slim says it best, “In this book, I will take you, the reader, with me into the secret inner world of the pimp.” An immersive experience unlike anything before it, Pimp would go on to sell millions of copies, with translations throughout the world. And it would have a profound impact upon generations of writers, entertainers, and filmmakers, making it the classic hustler’s tale that never seems to go out of style.

All the Pieces Matter

The definitive oral history of the iconic and beloved TV show The Wire, as told by the actors, writers, directors, and others involved in its creation Since its final episode aired in 2008, HBO's acclaimed crime drama The Wire has only become more popular and influential. The issues it tackled, from the failures of the drug war and criminal justice system to systemic bias in law enforcement and other social institutions, have become more urgent and central to the national conversation. The show's actors, such as Idris Elba, Dominic West, and Michael B. Jordan, have gone on to become major stars. Its creators and writers, including David Simon and Richard Price, have developed dedicated cult followings of their own. Universities use the show to teach everything from film theory to criminal justice to sociology. Politicians and activists reference it when discussing policy. When critics compile lists of the Greatest TV Shows of All Time, The Wire routinely takes the top spot. It is arguably one of the great works of art America has produced in the 20th century. But while there has been a great deal of critical analysis of the show and its themes, until now there has never been a definitive, behind-the-scenes take on how it came to be made. With unparalleled access to all the key actors and writers involved in its creation, Jonathan Abrams tells the astonishing, compelling, and complete account of The Wire, from its inception and creation through its end and powerful legacy.