Book suggestions for The Sopranos 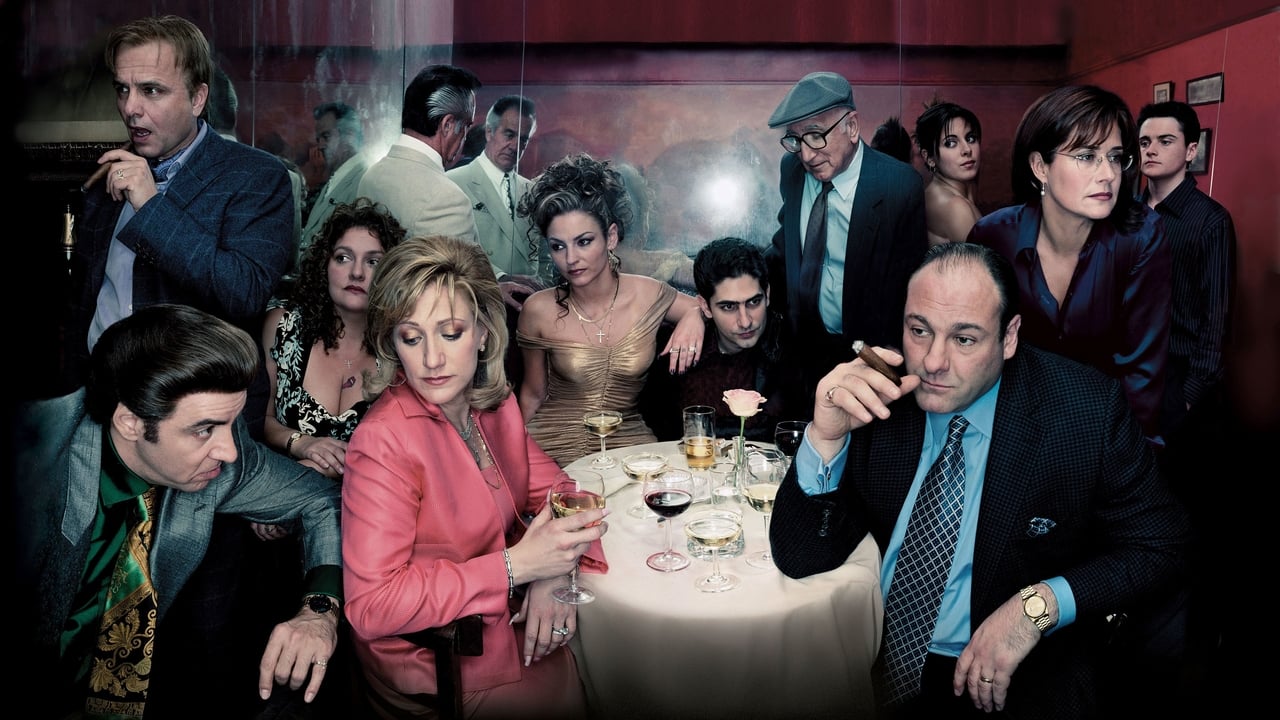 A longtime member of organized crime recounts his criminal career, his involvement in the six-million dollar Lufthansa robbery, and his decision to become a federal witness

A portrait of a Mafia family focuses on the life and times of patriarch Don Vito Corleone, a Sicilian-American godfather, and his sons.

The First Inside Account of the Mafia In the 1960s a disgruntled soldier in New York's Genovese Crime Family decided to spill his guts. His name was Joseph Valachi. Daring to break the Mob's code of silence for the first time, Valachi detailed the organization of organized crimefrom the capos, or bosses, of every Family, to the hit men who "clipped" rivals and turncoats. With a phenomenal memory for names, dates, addresses, phone numbers -- and where the bodies were buried -- Joe Valachi provided the chilling facts that led to the arrest and conviction of America's major crime figures. The rest is history. Never again would the Mob be protected by secrecy. For the Mafia, Valachi's name would become synonymous with betrayal. But his stunning exposÉ. broke the back of America's Cosa Nostra and stands I today as the classic about America's Mob, a fascinat ing tale of power and terror, big money, crime ... and murder.

Describes the criminal career of Salvatore (Sammy the Bull) Gravano, who was second in command in the Gambino organized-crime family, and whose testimony helped convict mob leader John Gotti

After his three-year exile in Sicily, Michael Corleone is charged to return to America with Salvatore Giuliano, a young Sicilian bandit whose activities have angered the head of the Sicilian Mafia. Reprint.

"Donnie Brasco" is Pistone's unforgettable account of how he became part of the mysterious underworld that is the Mafia--the first and only account by a law enforcement agent--and it is amazing and intriguing as the flamboyant, deadly world it portrays. Includes an update in which Pistone comments on new development in the Mafia. Copyright © Libri GmbH. All rights reserved.