Book suggestions for The Shawshank Redemption 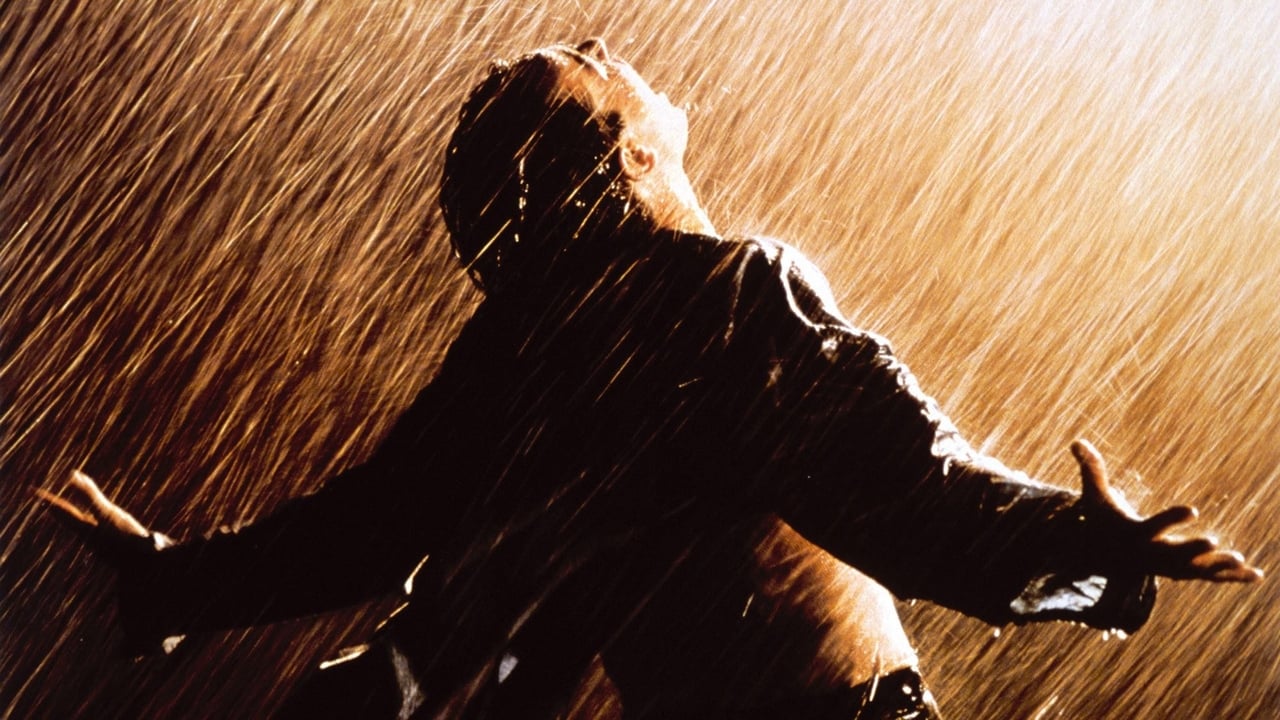 “A modern classic of courage and excitement.” —The New Yorker • The source for the iconic prison-escape film starring Steve McQueen Henri Charrière, nicknamed "Papillon," for the butterfly tattoo on his chest, was convicted in Paris in 1931 of a murder he did not commit. Sentenced to life imprisonment in the penal colony of French Guiana, he became obsessed with one goal: escape. After planning and executing a series of treacherous yet failed attempts over many years, he was eventually sent to the notorious prison, Devil's Island, a place from which no one had ever escaped . . . until Papillon. His flight to freedom remains one of the most incredible feats of human cunning, will, and endurance ever undertaken. Charrière's astonishing autobiography, Papillon, was first published in France to instant acclaim in 1968, more than twenty years after his final escape. Since then, it has become a treasured classic--the gripping, shocking, ultimately uplifting odyssey of an innocent man who would not be defeated. “A first-class adventure story.” — New York Review of Books

A mesmerizing tale of unjust imprisonment and offbeat escape, Rita Hayworth and Shawshank Redemption is one of Stephen King’s most beloved and iconic stories, and it helped make Castle Rock a place readers would return to over and over again. Suspenseful, mysterious, and heart-wrenching, this iconic King novella, populated by a cast of unforgettable characters, is about a fiercely compelling convict named Andy Dufresne who is seeking his ultimate revenge. Originally published in 1982 in the collection Different Seasons (alongside “The Body,” “Art Pupil,” and “The Breathing Method”), it was made into the film The Shawshank Redemption in 1994. Starring Morgan Freeman and Tim Robbins, this modern classic was nominated for seven Academy Awards, including Best Picture, and is among the most beloved films of all time.

For twenty years, Raymond White has waited. Living in a maximum security prison in upstate New York and convicted of a murder he didn't commit, his only thoughts are finding the men who put him there. In 1985, White was living out the decade's excesses. Money. Power. A beautiful woman. White, a self-made man with humble roots, was only a step away from political office and marriage to the woman he loved. But when a dying congressman asked White to hand-deliver a simple letter, a group of jealous rivals led him into an ingenious frame-up for murder.

Stunning and brutally powerful, Falconer tells the story of a man named Farragut, his crime and punishment, and his struggle to remain a man in a universe bent on beating him back into childhood. Only John Cheever could deliver these grand themes with the irony, unforced eloquence, and exhilarating humor that make Falconer such a triumphant work of the moral imagination. From the Trade Paperback edition.

A thrilling and gripping page-turner, that serves as both a sociological study of prison life and a metaphor for contemporary America. In a prison of youthful hardcore criminals, a college professor convicted of killing a young girl while driving drunk teaches other inmates reading skills. A series of killings prompts officials to coerce Bauman to track down the killer. His quest takes readers into the web of corruption that is inherent in a big state prison.

You Got Nothing Coming

It is your worst nightmare. You wake up naked in an eight-by-ten-foot steel cell designated 'Suicide Watch #3. The cell is real. Jimmy Lerner, former family man and corporate strtegic planner, has become a prison 'fish', or green new arrival. Taken to a penitentiary in the Nevada desert to serve a twelve-year sentence for voluntary manslaughter; this previously nice Jewish boy from Brooklyn ends up sharing a claustrophobic cell with Kansas, a hugely muscled skinhead witll a swastika tattooed on his neck and a serious set of issues. YOU GOT NOTHING COMING takes us into the corrupt world of the American prison system and, with brash, dark humour; tells us how the techniques learnt in management seminars helped Lerner survive this brutal environment. It is a book and an experience you will never forget.

Ronald Decker guilty of a first offence, minor drug dealing charge is put away in San Quentin where he is befriended by "old lag", Earl Copen. Copen is well in with the White Brotherhood just one of the many White, Black and Chicano gangs in constant brutal conflict in San Quentin. Their growing friendship is tested by Ron's rejection of a homosexual advance by another con which leads to an act of ultimately fatal violence and in despair they seize a remote chance of escape. Bunker writes of the sordid, horrifically violent and lawless prison life where life is cheap and death by shiv awaits anyone looking the wrong way with a great literary quality and at a merciless pace that never falters and with the realism and knowledge gained from spending over 25 years in prison.