Book suggestions for The Queen's Gambit 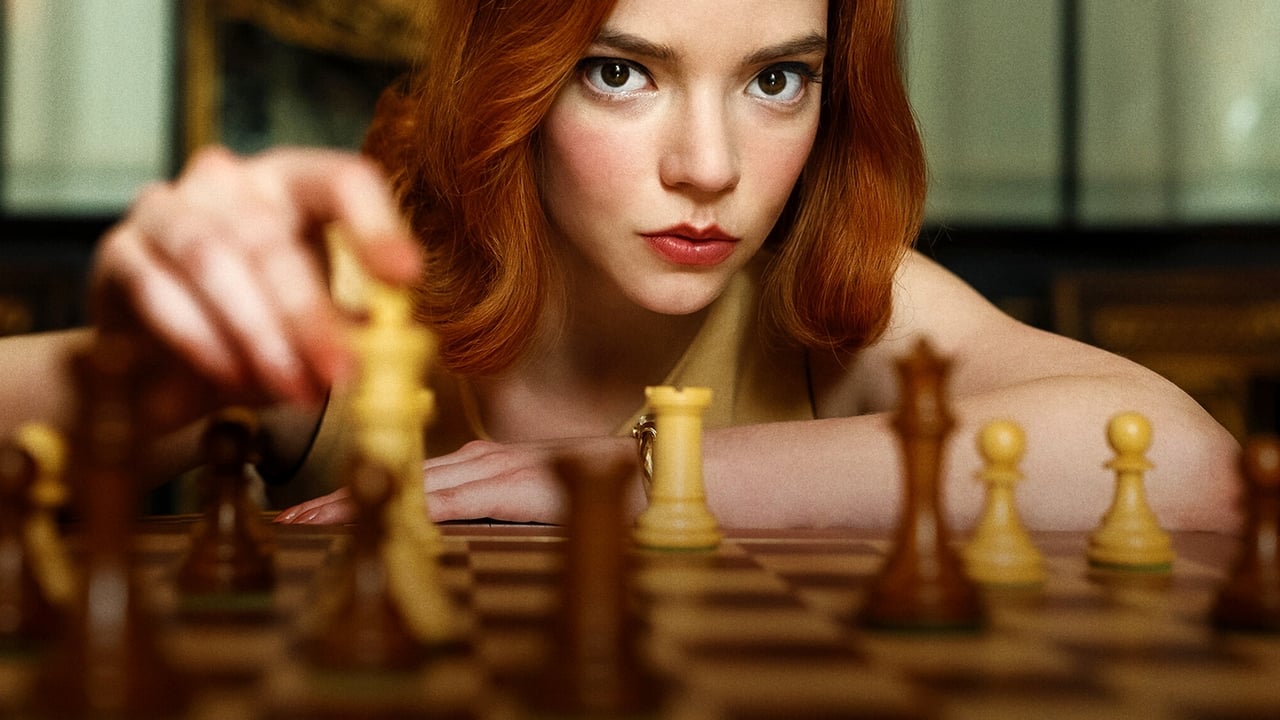 In this cult classic, Walter Tevis does for chess what he did for pool in his bestselling novel The Hustler. he turns it into the most exciting game in the world. Eight-year-old orphan Beth Harmon is quiet, sullen, and by all appearances unremarkable. That is until she plays her first game of chess. Her senses grow sharper, her thinking clearer, and for the first time in her life she feels herself fully in control. By the age of sixteen, she's competing for the U.S. Open championship. But as she hones her skills on the professional circuit, the stakes get higher, her isolation grows more frightening, and the thought of escape becomes all the more tempting. Engaging and fast-paced, The Queen's Gambit speeds to a conclusion as elegant and satisfying as a mate in four.

With a new Introduction by Al Alvarez 'If Hemingway had the passion for pool that he had for bullfighting, his hero might have been Eddie Felson' Time Eddie Felson has been hustling his way across the coast without finding a pool player who can match him. Now he's heading for Chicago and a game with Minnesota Fats- the fat man with the tic, the graceful, unshakeable legend. In forty straight hours of high stakes pool against the very best, Fast Eddie is going to find the limits of his talent, and his character. The inspiration for the legendary Paul Newman film, Walter Tevis's novel is a hardboiled tale of a beautiful talent for life in smoky poolrooms. 'A fine, swift, wanton, offbeat novel' The New York Times

A fabulous, bejeweled chess set that belonged to Charlemagne has been buried in a Pyrenees abbey for a thousand years. As the bloody French Revolution rages in Paris, the nuns dig it up and scatter its pieces across the globe because, when united, the set contains a secret power that could topple civilizations. To keep the set from falling into the wrong hands, two novices, Valentine and Mireille, embark on an adventure that begins in the streets of Paris and leads to Russia, Egypt, Corsica, and into the heart of the Algerian Sahara. Two hundred years later, while on assignment in Algeria, computer expert Catherine Velis finds herself drawn unwillingly into the deadly “Game” still swirling around the legendary chess set—a game that will require her to risk her life and match wits with diabolical forces. This ebook features an illustrated biography of Katherine Neville including rare images from her life and travels.

When most people learn to play chess, they usually memorise the movements of the pieces and then spend years pummelling away at each other with little rhyme and even less reason. Though I will show you how each piece leaps around, what it likes to do

The Queen of Katwe

One day in 2005 while searching for food, nine-year-old Ugandan Phiona Mutesi followed her brother to a dusty veranda where she met Robert Katende. Katende, a war refugee turned missionary, had an improbable dream: to empower kids in the Katwe slum through chess—a game so foreign there is no word for it in their native language. Laying a chess­board in the dirt, Robert began to teach. At first children came for a free bowl of porridge, but many grew to love the game that—like their daily lives—requires persevering against great obstacles. Of these kids, one girl stood out as an immense talent: Phiona. By the age of eleven Phiona was her country’s junior champion, and at fifteen, the national champion. Now a Woman Candidate Master—the first female titled player in her country’s history—Phiona dreams of becoming a Grandmaster, the most elite level in chess. But to reach that goal, she must grapple with everyday life in one of the world’s most unstable countries. The Queen of Katwe is a “remarkable” (NPR) and “riveting” (New York Post) book that shows how “Phiona’s story transcends the limitations of the chessboard” (Robert Hess, US Grandmaster).