Book suggestions for The Crown 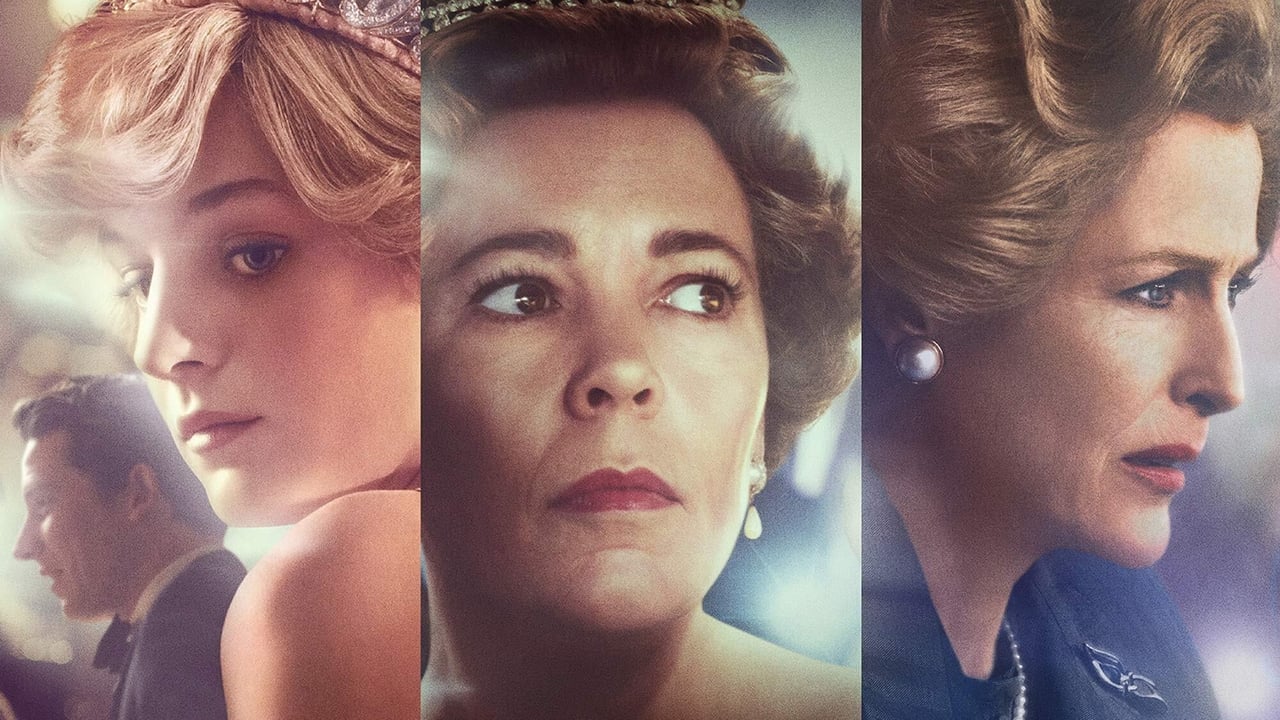 A GUARDIAN BOOK OF THE YEAR * A TIMES BOOK OF THE YEAR * A SUNDAY TIMES BOOK OF THE YEAR * A DAILY MAIL BOOK OF THE YEAR 'An original, memorable and substantial achievement' TLS'A masterpiece' Mail on Sunday'I honked so loudly the man sitting next to me dropped his sandwich' ObserverShe made John Lennon blush and Marlon Brando clam up. She cold-shouldered Princess Diana and humiliated Elizabeth Taylor. Andy Warhol photographed her. Jack Nicholson offered her cocaine. Gore Vidal revered her. John Fowles hoped to keep her as his sex-slave. Dudley Moore propositioned her. Francis Bacon heckled her. Peter Sellers was in love with her. For Pablo Picasso, she was the object of sexual fantasy. "If they knew what I had done in my dreams with your royal ladies" he confided to a friend, "they would take me to the Tower of London and chop off my head!" Princess Margaret aroused passion and indignation in equal measures. To her friends, she was witty and regal. To her enemies, she was rude and demanding. In her 1950's heyday, she was seen as one of the most glamorous and desirable women in the world. By the time of her death, she had come to personify disappointment. One friend said he had never known an unhappier woman. The tale of Princess Margaret is pantomime as tragedy, and tragedy as pantomime. It is Cinderella in reverse: hope dashed, happiness mislaid, life mishandled. Combining interviews, parodies, dreams, parallel lives, diaries, announcements, lists, catalogues and essays, Ma'am Darling is a kaleidoscopic experiment in biography, and a witty meditation on fame and art, snobbery and deference, bohemia and high society. 'Brown has been our best parodist and satirist for decades now ... Ma'am Darling is, as you would expect, very funny; also, full of quirky facts and genial footnotes. Brown has managed to ingest huge numbers of royal books and documents without losing either his judgment or his sanity. He adores the spectacle of human vanity' Julian Barnes, Guardian

The Other Boleyn Girl

Philippa Gregory is a rich, compelling novel of love, sex, ambition, and intrigue surrounding the Tudor court of Henry VIII, Anne Boleyn, and the infamous Boleyn family. When Mary Boleyn comes to court as an innocent girl of fourteen, she catches the eye of the handsome and charming Henry VIII. Dazzled by the king, Mary falls in love with both her golden prince and her growing role as unofficial queen. However, she soon realizes just how much she is a pawn in her family’s ambitious plots as the king’s interest begins to wane, and soon she is forced to step aside for her best friend and rival: her sister, Anne. With her own destiny suddenly unknown, Mary realizes that she must defy her family and take fate into her own hands. With more than one million copies in print and adapted for the big screen, The Other Boleyn Girl is a riveting historical drama. It brings to light a woman of extraordinary determination and desire who lived at the heart of the most exciting and glamorous court in Europe, and survived a treacherous political landscape by following her heart.

The Crown: The Official Companion, Volume 1

The official companion to the Emmy-winning Netflix drama chronicling the reign of Queen Elizabeth II, and starring Claire Foy and John Lithgow, The Crown by Peter Morgan, featuring additional historical background and beautifully reproduced archival photos and show stills Elizabeth Mountbatten never expected her father to die so suddenly, so young, leaving her with a throne to fill and a global institution to govern. Crowned at twenty-five, she was already a wife and mother as she began her journey towards becoming a queen. As Britain lifted itself out of the shadow of war, the new monarch faced her own challenges. Her mother doubted her marriage; her uncle-in-exile derided her abilities; her husband resented the sacrifice of his career and family name; and her rebellious sister embarked on a love affair that threatened the centuries-old links between the Church and the Crown. This is the story of how Elizabeth II drew on every ounce of resolve to ensure that the Crown always came out on top. Written by the show’s historical consultant, royal biographer Robert Lacey, and filled with beautifully reproduced archival photos and show stills, The Crown: The Official Companion: Volume 1 adds expert and in-depth detail to the events of the series, painting an intimate portrait of life inside Buckingham Palace and 10 Downing Street. Here is Elizabeth II as we’ve never seen her before.

A tribute to the life and enduring reign of Elizabeth II draws on numerous interviews and previously undisclosed documents to juxtapose the queen's public and private lives, providing coverage of such topics as her teen romance with Philip, her contributions during World War II and the scandals that have challenged her family. (This book was previously listed in Forecast.)

NATIONAL BESTSELLER "Victoriais an absolutely captivating novel of youth, love, and the often painful transition from immaturity to adulthood. Daisy Goodwin breathes new life into Victoria's story, and does so with sensitivity, verve, and wit." - AMANDA FOREMAN Drawing on Queen Victoria's diaries, which she first started reading when she was a student at Cambridge University, Daisy Goodwin--creator and writer of the new PBS Masterpiece dramaVictoria and author of the bestselling novelsThe American Heiress andThe Fortune Hunter--brings the young nineteenth-century monarch, who would go on to reign for 63 years, richly to life in this magnificent novel. Early one morning, less than a month after her eighteenth birthday, Alexandrina Victoria is roused from bed with the news that her uncle William IV has died and she is now Queen of England. The men who run the country have doubts about whether this sheltered young woman, who stands less than five feet tall, can rule the greatest nation in the world. Despite her age, however, the young queen is no puppet. She has very definite ideas about the kind of queen she wants to be, and the first thing is to choose her name. "I do not like the name Alexandrina," she proclaims. "From now on I wish to be known only by my second name, Victoria." Next, people say she must choose a husband. Everyone keeps telling her she's destined to marry her first cousin, Prince Albert, but Victoria found him dull and priggish when they met three years ago. She is quite happy being queen with the help of her prime minister, Lord Melbourne, who may be old enough to be her father but is the first person to take her seriously. On June 19th, 1837, she was a teenager. On June 20th, 1837, she was a queen. Daisy Goodwin's impeccably researched and vividly imagined new book brings readers Queen Victoria as they have never seen her before.