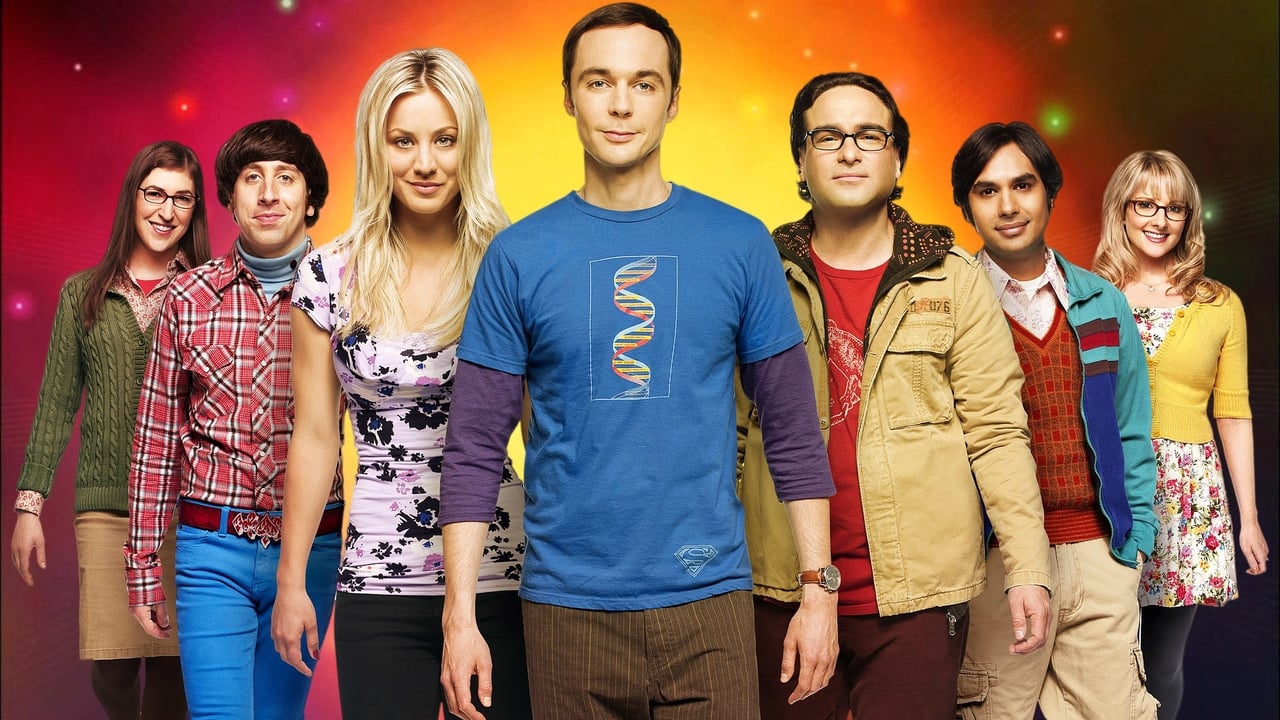 How to Live Safely in a Science Fictional Universe

Minor Universe 31 is a vast story-space on the outskirts of fiction, where paradox fluctuates like the stock market, lonely sexbots beckon failed protagonists, and time travel is serious business. Every day, people get into time machines and try to do the one thing they should never do: change the past. That’s where Charles Yu, time travel technician—part counselor, part gadget repair man—steps in. He helps save people from themselves. Literally. When he’s not taking client calls or consoling his boss, Phil, who could really use an upgrade, Yu visits his mother (stuck in a one-hour cycle of time, she makes dinner over and over and over) and searches for his father, who invented time travel and then vanished. Accompanied by TAMMY, an operating system with low self-esteem, and Ed, a nonexistent but ontologically valid dog, Yu sets out, and back, and beyond, in order to find the one day where he and his father can meet in memory. He learns that the key may be found in a book he got from his future self. It’s called How to Live Safely in a Science Fictional Universe, and he’s the author. And somewhere inside it is the information that could help him—in fact it may even save his life.

The art of love is never a science: Meet Don Tillman, a brilliant yet socially inept professor of genetics, who’s decided it’s time he found a wife. In the orderly, evidence-based manner with which Don approaches all things, he designs the Wife Project to find his perfect partner: a sixteen-page, scientifically valid survey to filter out the drinkers, the smokers, the late arrivers. Rosie Jarman possesses all these qualities. Don easily disqualifies her as a candidate for The Wife Project (even if she is “quite intelligent for a barmaid”). But Don is intrigued by Rosie’s own quest to identify her biological father. When an unlikely relationship develops as they collaborate on The Father Project, Don is forced to confront the spontaneous whirlwind that is Rosie―and the realization that, despite your best scientific efforts, you don’t find love, it finds you. Arrestingly endearing and entirely unconventional, Graeme Simsion’s distinctive debut “navigates the choppy waters of adult relationships, both romantic and platonic, with a fresh take (USA TODAY). “Filled with humor and plenty of heart, The Rosie Project is a delightful reminder that all of us, no matter how we’re wired, just want to fit in” (Chicago Tribune).

How to Teach Quantum Physics to Your Dog

When physics professor Chad Orzel went to the pound to adopt a dog, he never imagined Emmy. She wasn't just a friendly mutt who needed a home; she was a talking dog with an active interest in what her new owner did for a living and how it could work for her. Soon Emmy was trying to use the strange ideas of quantum mechanics for the really important things in her life: chasing critters, getting treats, and going for walks. She peppered Chad with questions: Could she use quantum tunneling to get through the neighbor's fence and chase bunnies? What about quantum teleportation to catch squirrels before they climb out of reach? Where are all the universes in which Chad drops steak on the floor? And what about the bunnies made of cheese that ought to be appearing out of nothing in the backyard? With great humor and clarity, Chad Orzel explains to Emmy, and to human readers, just what quantum mechanics is and how it works -- and why, although you can't use it to catch squirrels or eat steak, it's still bizarre, amazing, and important to every dog and human. Follow along as Chad and Emmy discuss the central elements of quantum theory, from particles that behave like waves and Heisenberg's uncertainty principle to entanglement ("spooky action at a distance") and virtual particles. Along the way, they discuss the history of the theory, such as the experiments that discovered that electrons are waves and particles at the same time, and Albert Einstein and Niels Bohr's decades-long debate over what quantum theory really meant (Einstein may have been smarter, but Bohr was right more often). Don't get caught looking less informed than Emmy. How to Teach Physics to Your Dog will show you the universe that lies beneath everyday reality, in all its randomness, uncertainty, and wonder. "Forget Schrödinger's Cat," says Emmy, "quantum physics is all about dogs." And once you see quantum physics explained to a dog, you'll never see the world the same way again.

What happens when you vomit during a space walk? The bestselling author of Stiff explores the irresistibly strange universe of space travel and life without gravity Space is devoid of the stuff humans need to live: air, gravity, hot showers, fresh veg, privacy, beer. How much can a person give up? What happens when you can't walk for a year? Is sex any fun in zero gravity? What's it like being cooped up in a metal box with a few people for months at a time? As Mary Roach discovers, it's possible to explore space without ever leaving Earth. From the space shuttle training toilet to a 17,000 mile-per-hour crash test of NASA's space capsule (cadaver stepping in), she takes us on a surreally entertaining trip into the science of living in space.

This completely authorized Big Bang Theory trivia and quiz book is filled with questions from every season, photos, hilarious quotes, and more, including excerpts from the Roommate Agreement and your chance to play ‘Emily or Cinnamon.’ It’s sure to provide hours of fun and test the knowledge of even the most dedicated fan. The Big Bang Theory is one of the most popular sitcoms in the world and the funniest show on TV. It is beloved by critics and audiences alike for its quick wit, incredibly geeky but relatable characters, and its science and science fiction storylines. But up until now, there has never been an official Big Bang Theory book. The Big Bang Theory: The Official Trivia Guide is the book fans have been waiting for. Featuring 1,600 questions, photos, and many of the best quotes from Sheldon, Raj, Penny, Howard, Leonard, Amy, and Bernadette, as well as a complete episode guide, this official book will entertain all Big Bang fans, old and new alike. Do you know what instrument Leonard plays in the Physics Department String Quartet? Or which award Sheldon is the youngest person to have ever received? Or how about the name of Penny’s avatar in the Age of Conan game? Or who Howard went to couples therapy with? Or the name of Raj’s school? Or when Sheldon does his laundry? Or what Leonard brought Penny back from the North Pole? You don’t need Sheldon’s eidetic memory to enjoy this book, but it might help! Get ready to use your knowledge of The Big Bang Theory and challenge your friends and family with trivia and questions about your favorite scientists.

The Hitchhiker's Guide to the Galaxy

A one-volume edition charting Arthur Dent's odyssey through space, comprising:"The Hitchhikers Guide to the Galaxy": One Thursday lunchtime the Earth gets demolished to make way for a hyperspace bypass. For Arthur, who has just had his house demolished, this is too much. Sadly, the weekend's just begun."The Restaurant at the End of the Universe": When all issues of space, time, matter and the nature of being are resolved, only one question remains: Where shall we have dinner? "The Restaurant at the End of the Universe" provides the ultimate gastronomic experience and, for once, there is no morning after."Life, the Universe and Everything": In consequence of a number of stunning catastrophes, Arthur Dent is surprised to find himself living in a hideously miserable cave on prehistoric Earth. And then, just as he thinks that things cannot possibly get any worse, they suddenly do."So Long, and Thanks for all the Fish": Arthur Dent's sense of reality is in its dickiest state when he suddenly finds the girl of his dreams. They go in search of God's Final Message and, in a dramatic break with tradition, actually find it.