Book suggestions for The 100 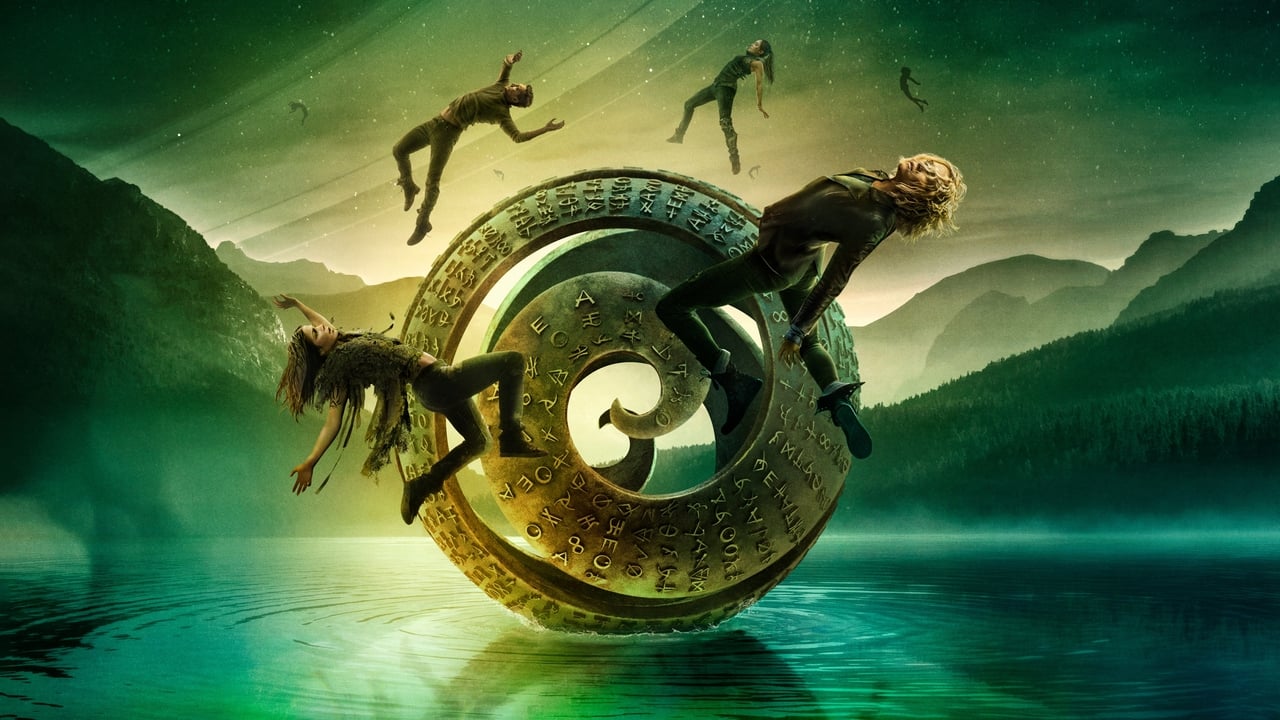 Separated by blood. Bound by a curse. Together, they must learn to survive.Valeria doesn't want to lead the Shadow Wolves; she just wants her family alive and her wolf mate back. The others doubt her leadership. Hell, even she doubts her leadership. When human boy, Drew, begs for help, she does the unthinkable and brings him to her pack.Can she keep him safe from the rival Red Wolves and their ruthless leader, Diego?McKenzie wasn't supposed to be the witch queen. She's supposed to be at college having the time of her life. Now, not only is she forced to deal with the violent werewolves who have claimed war on humans, but she also has to find a way to end the curse that her predecessor set in motion. Even if it means making a deal with the notorious vampire prince-their longtime enemy.If the rumors of his bloodlust are true, why can't she stop the forbidden feelings growing between them?In post-apocalyptic Savannah, everyone has an expiration date. Everyone is a threat. Forced to grow up too fast, these supernatural teens are figuring it all out as they go: leadership, love, and who they can trust.Can Valeria and McKenzie restore peace in their crumbled city, or will the curse claim them too?Order is book one of a suspenseful post-apocalyptic paranormal series filled with magic, danger, and forbidden romances. Best described as Originals/Vampire Diaries with a tiny dose of The Walking Dead or The 100. The books are meant to be read in order and contain mild language, violence, and mid-level steam/suggestiveness suitable for older YA readers.

Lies, Love, and Secrets Ignite a Galactic War. Cassiopeia isn't thrilled with traveling on the first starship to settle on a new earth. But it's not like she has a choice. Her father is the architect of this grand civilization that is meant to be humanity

In a future toxic landscape, a community that lives in an underground silo is rocked by the desire of Sheriff Holston, who has upheld the group's rules for years, to go outside, setting in motion events that kindle the fire of revolution.

Darrow is a Helldiver. A pioneer of Mars. Born to slave beneath the earth so that one day, future generations might live above it. He is a Red - humankind's lowest caste. But he has something the Golds - the ruthless ruling class - will never understand. He has a wife he worships, a family who give him strength. He has love. And when they take that from him, all that remains is revenge ...

Tomorrow, When the War Began

When Ellie and six of her friends return home from a camping trip deep in the bush, they find things hideously wrong -- their families gone, houses empty and abandoned, pets and stock dead. Gradually they begin to comprehend that their country has been invaded and everyone in the town has been taken prisoner. As the horrible reality of the situation becomes evident they have to make a life-and-death decision: to run back into the bush and hide, to give themselves up to be with their families, or to stay and try to fight. This reveting, tautly-drawn novel seems at times to be only a step away from today's headlines.