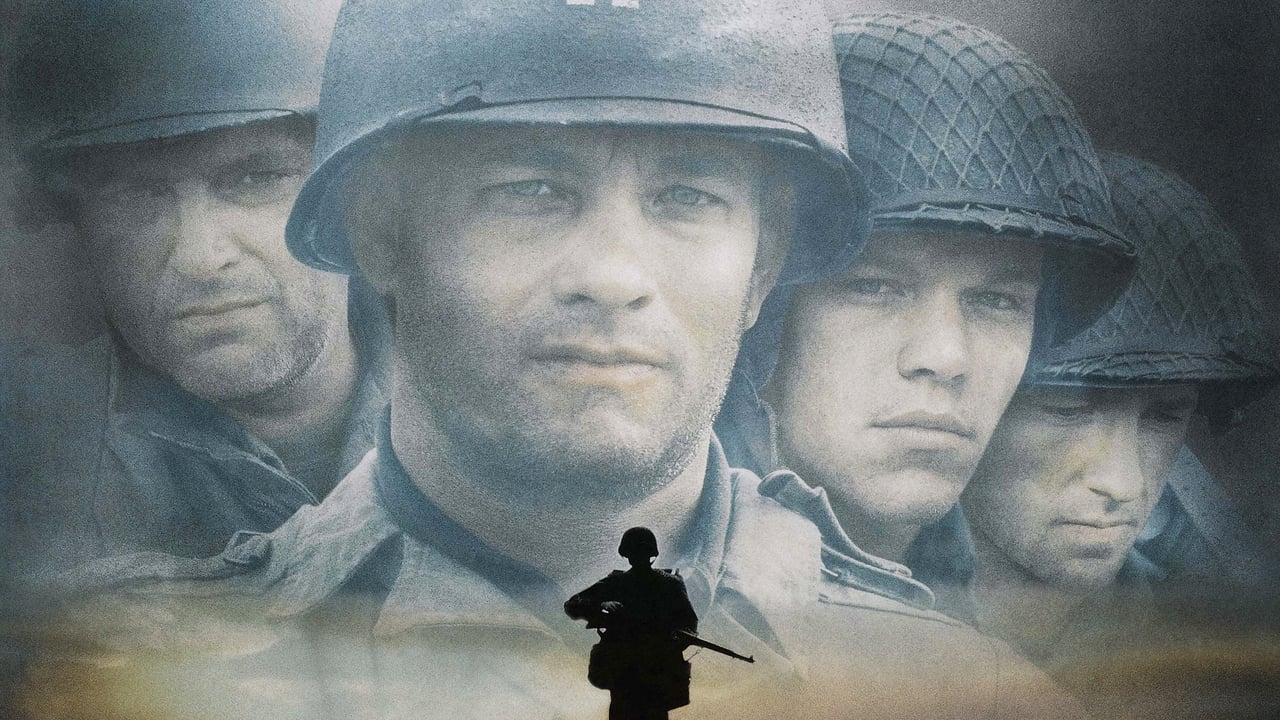 Three days after one of the fiercest battles of World War II, Captain Miller and his surviving men think that they can relax. But they are wrong! They are sent behind enemy lines to find one man -- Private Ryan -- and bring him safely home. But how many will survive the mission?" --cover.

Beyond Band of Brothers

On D-Day, Dick Winters took off with 506th Parachute Infantry Regiment and prepared to parachute into German-held north France. Ground troops landing on Utah beach were relying on Easy Company to secure one of the causeways that were vital if the troops were to get off the beaches and reach the solid ground of Normandy. The plane carrying many of the commanding officers was shot down, leaving Dick Winters suddenly in command of his company. But during the drop he, and many of his men, had been separated from his equipment and was unarmed except for a trench knife. In this remarkable World War 2 memoir, Dick Winters tells the tales left untold by Stephen Ambrose in his 1992 epic Band of Brothers. Starting with an account of the gruelling training designed to make the 506th the most elite unit in the US Army, Beyond Band of Brothers is fascinating account of one man's experience of commanding Easy Company from D-Day, to the Battle of the Bulge and into Germany. Dick Winters gives real insight into leadership under the most difficult conditions - every man in the company had been injured by the time they reached Germany - and tells the real story of the Allies' final defeat of Hitler, from the point of view of someone who was really there.

Moves so intensely and inexorably that it almost seems like the war it is describing' The New York Times Book Review 'Is it really worth it to die, to be dead, just to prove to everybody that you're not a coward?' On Guadalcanal in the south Pacific, the soldiers of C Company are about to enter the war. The men know they face their baptism of fire. But none know if they will be one of 'the lucky ones' to make it safely off the island. From Captain Stein, who feels like a father to his troops, and 'Mad' Sergeant Welsh, condemning all nations while swigging gin from his canteen, to Private Bell, who just wants to get home to his wife, they will discover the line that divides sanity from madness, and life from death. A scathing critique of heroism, The Thin Red Line is among the greatest masterpieces of war writing. 'The men are real, the words are real, death is real, imminent and immediate' Los Angeles Times

The Naked and the Dead

Based on Mailer's own experience of military service in the Philippines during World War Two, The Naked and the Dead' is a graphically truthful and shattering portrayal of ordinary men in battle. First published in 1949, as America was still basking in the glories of the Allied victory, it altered forever the popular perception of warfare. Focusing on the experiences of a fourteen-man platoon stationed on a Japanese-held island in the South Pacific during World War II, and written in a journalistic style, it tells the moving story of the soldiers' struggle to retain a sense of dignity amidst the horror of warfare, and to find a source of meaning in their lives amisdst the sounds and fury of battle.

With the Old Breed

The Things They Carried

A classic work of American literature that has not stopped changing minds and lives since it burst onto the literary scene, The Things They Carried is a ground-breaking meditation on war, memory, imagination, and the redemptive power of storytelling. The Things They Carried depicts the men of Alpha Company: Jimmy Cross, Henry Dobbins, Rat Kiley, Mitchell Sanders, Norman Bowker, Kiowa, and the character Tim O’Brien, who has survived his tour in Vietnam to become a father and writer at the age of forty-three. Taught everywhere—from high school classrooms to graduate seminars in creative writing—it has become required reading for any American and continues to challenge readers in their perceptions of fact and fiction, war and peace, courage and fear and longing. The Things They Carried won France's prestigious Prix du Meilleur Livre Etranger and the Chicago Tribune Heartland Prize; it was also a finalist for the Pulitzer Prize and the National Book Critics Circle Award.