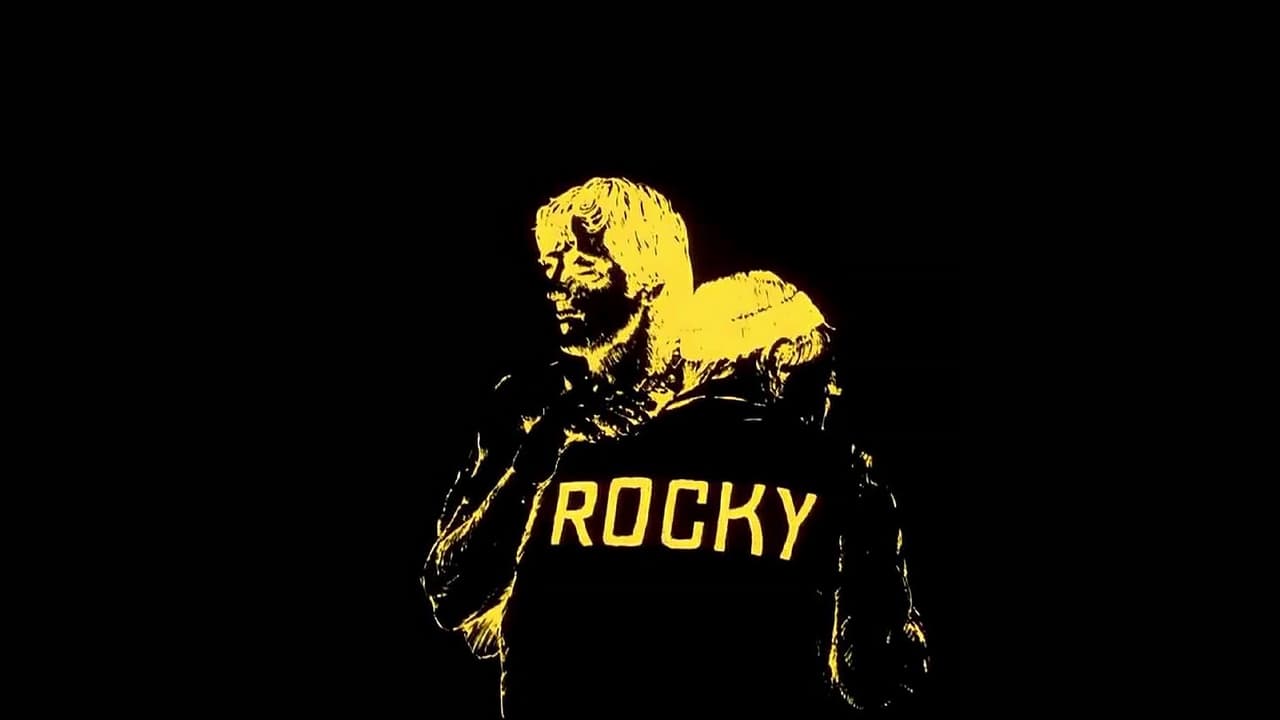 A muscular novel about boxers in small town California in the 50s: an American classic Stockton, California: a town of dark bars and lunchrooms, cheap hotels and farm labourers scratching a living. When two men meet in the Lido Gym - the ex-boxer Billy Tully and the novice Ernie Munger - their brief sparring session sets a fateful story in motion, initiating young Munger into the "company of men" and luring Tully back into training. Fat City is a vivid novel of defiance and struggle, of the potent promise of the good life and the desperation and drink that waylay those whom it eludes. This acclaimed American classic tells of their anxieties and hopes, their loves and losses, and the ephemeral glory of the fight. Leonard Gardner was born in Stockton, California. His short stories and articles have appeared in the Paris Review, Esquire, Southwest Review, and Brick, among other magazines. His screen adaptation of Fat City was made into a film by John Huston in 1972; he subsequently worked as a writer for independent film and television. For his work on the series NYPD Blue he twice received a Humanitas Prize (1997 and 1999) as well as a Peabody Award (1998). In 2008 he was the recipient of the A.J. Liebling Award, given by the Boxing Writers Association of America. A former Guggenheim Fellow, he lives in Northern California.

The Donnybrook is a three-day bare-knuckle tournament held on a thousand-acre plot out in the sticks of southern Indiana. Twenty fighters. One wire-fence ring. Fight until only one man is left standing while a rowdy festival of onlookers – drunk and high on whatever’s on offer – bet on the outcome. Jarhead is a desperate man who’d do just about anything to feed his children. He’s also the toughest fighter in southeastern Kentucky, and he’s convinced that his ticket to a better life is one last fight with a cash prize so big it’ll solve all his problems. Meanwhile, there’s Chainsaw Angus – an undefeated master fighter who isn’t too keen on getting his face punched anymore, so he and his sister, Liz, have started cooking meth. And they get in deep. So deep that Liz wants it all for herself, and she might just be ready to kill her brother for it. As we travel through the backwoods on the way to the Donnybrook, we meet a cast of nasty, ruined characters driven to all sorts of evil, all in the name of getting their fix – drugs, violence, sex, money, honour. Donnybrook is exactly the fearless, explosive, amphetamine-fuelled journey you’d expect from Frank Bill’s first novel . . . and then some.

The Killings of Stanley Ketchel

In 1903 seventeen-year-old Ketchel makes a violent break from his father and flees his family's Michigan farm to ride the rails as a hobo, brawling with tramps and brakemen and cops. He finds a home among the hard-living mine workers and seductive ladies in one of the last wild towns of the old west -- Butte, Montana -- where he falls in love with a free-spirited woman who will haunt his heart forever.

Eugene Talmadge Biggs escapes poverty in Georgia to become a boxer in New Orleans, selling his soul to the city's seamy underworld for money to send home to his family