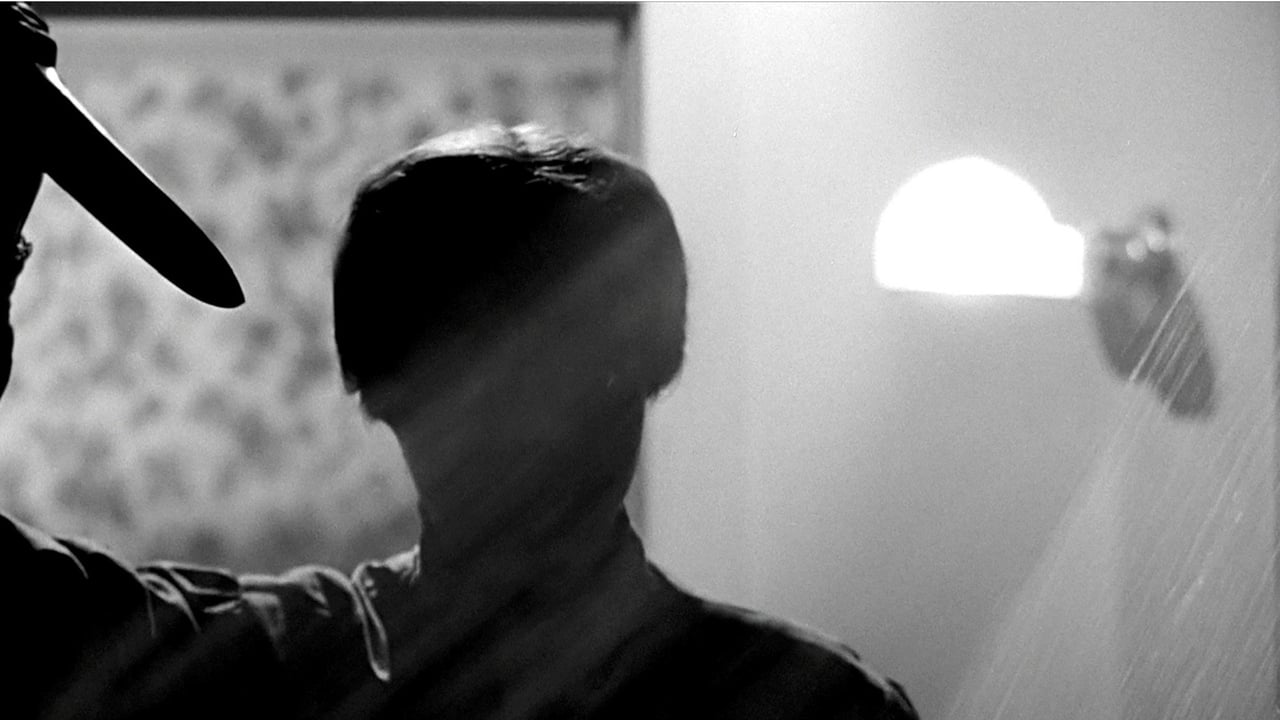 Voices invade a young woman’s head, compelling her to killWhen Nancy Kincaid comes into work, an unfamiliar woman tells her to leave. This is Nancy Kincaid’s office, the woman says, but you are not Nancy Kincaid. As Nancy protests, her memory grows fuzzy and her reason seems to slip away. None of her workmates recognize her, and she is distracted by a voice in her head that suggests she shoot them all. Ejected from her office, she collects herself in the park. A homeless man pesters her, mumbling that at eight o’clock—the animal hour—there is someone she has to kill. Over and over she tells him to leave, until she finds the pistol in her purse. She kills the bum and sets off a whirlwind of insane violence that will not stop until the animal hour comes to pass.

She was a fugitive, lost in a storm. That was when she saw the sign: MOTEL - VACANCY. She switched off the engine and sat thinking, alone and frightened. The stolen money wouldn't help her, and Sam couldn't either, because she had taken the wrong turning. There was nothing she could do now - she had made her grave and she'd have to lie in it. She froze. Where had THAT come from? It was BED, not GRAVE. She shivered in the cold car, surrounded by shadows. Then, without a sound, a dark shape emerged from the blackness and the car door opened...

We Need to Talk About Kevin

Now a major motion picture starring Tilda Swinton. Published in twenty-eight countries. Over a million copies sold worldwide. Two years ago Eva Khatchadourian’s son, Kevin, murdered seven of his fellow high-school students, a cafeteria worker and a popular teacher. Now, in a series of letters to her absent husband, Eva recounts the story of how Kevin came to be Kevin. Fearing that her own shortcomings may have shaped what her son has become, she confesses to a deep, long-standing ambivalence about both motherhood in general and Kevin in particular. How much is her fault? When did it all start to go wrong? Or was it, in fact, ever ‘right’ at all? Lionel Shriver tells a compelling, absorbing, and resonant story while framing the horrifying tableau of teenage carnage as a metaphor for the larger tragedy—the tragedy of a country where everything works, nobody starves and anything can be bought but a sense of purpose. ‘By far the best novel I’ve read in years...exquisitely crafted...a breathtaking work of art.’ Age ‘Brilliant...compulsive.’ Guardian ‘A great read with horrifying twists and turns.’ Marie Claire ‘Harrowing, tense and thought-provoking, this is a vocal challenge to every accepted parenting manual you’ve ever read.’ Daily Mail

The bed and breakfast was hidden in the hills of West Virginia. Wary guests wondered how it could stay in business at such a creepy, remote location. Especially with its bizarre, presidential decor and eccentric proprietor.

The Sun Down Motel

Something hasn’t been right at the roadside Sun Down Motel for a very long time, and Carly Kirk is about to find out why in this chilling new novel from the New York Times bestselling and award-winning author of The Broken Girls. Upstate New York, 1982. Viv Delaney wants to move to New York City, and to help pay for it she takes a job as the night clerk at the Sun Down Motel in Fell, New York. But something isnʼt right at the motel, something haunting and scary. Upstate New York, 2017. Carly Kirk has never been able to let go of the story of her aunt Viv, who mysteriously disappeared from the Sun Down before she was born. She decides to move to Fell and visit the motel, where she quickly learns that nothing has changed since 1982. And she soon finds herself ensnared in the same mysteries that claimed her aunt.