Book suggestions for Pride and Prejudice and Zombies 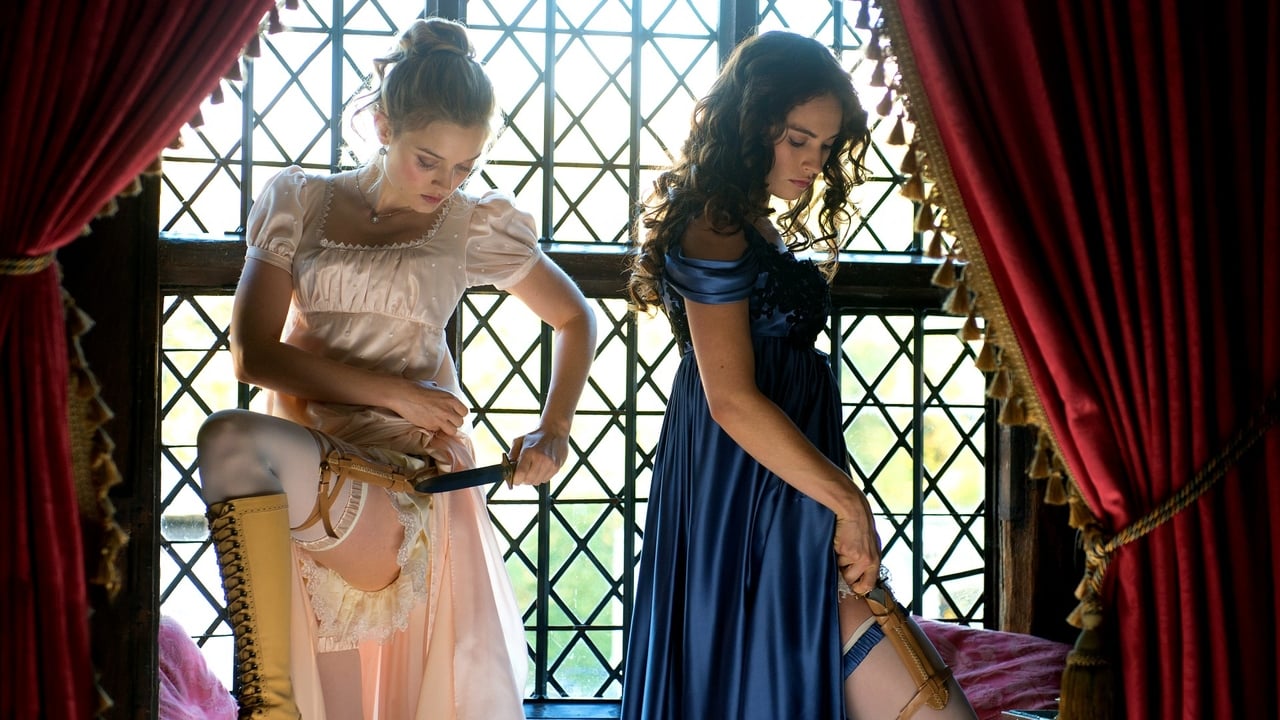 England is overrun by dragons of all shapes and sizes. Most people are blissfully unaware of them and the Pendragon Treaty that keeps the peace between human and dragon kind. Only those born with preternatural hearing, like Fitzwilliam Darcy and Elizabeth Bennet are able to hear and converse with dragonkind.When the first firedrake egg laid in a century is stolen from Pemberley, the fragile dragon peace teeters on collapse. Darcy has no choice but to chase down the thief, a journey that leads him to quaint market town of Meryton and fellow Dragon Keeper, Elizabeth Bennet. Elizabeth shares a unique bond with dragons, stronger than anything Darcy has ever experienced. More than that, her vast experience and knowledge of dragon lore may be the key to uncovering the lost egg. But Elizabeth can't stand Darcy's arrogance and doesn't trust him to care properly for a precious baby firedrake. After all, he already lost the egg once. What's to prevent it from happening again?Can he win her trust and recover the stolen egg before it hatches and sends England spiraling back into the Dark Ages of Dragon War?

Andy Warner, a recently deceased everyman and newly minted zombie resented by his parents, abandoned by his friends, and reviled by society, is having trouble adjusting to his new existance, until he meets Rita, an impossibly sexy recent suicide who teaches him the joys of human flesh. Original.

Me Talk Pretty One Day

Anyone who has heard David Sedaris speaking live or on the radio will tell you that a collection from him is cause for jubilation. A move to Paris from New York inspired these hilarious pieces, including 'Me Talk Pretty One Day', about his attempts to learn French from a sadistic teacher who declares that 'every day spent with you is like having a caesarean section'. His family is another inspiration. 'You Can't Kill the Rooster' is a portrait of his brother, who talks incessant hip-hop slang to his bewildered father. And no one hones a finer fury in response to such modern annoyances as restaurant meals presented in ludicrous towers of food and cashiers with six-inch fingernails.

The Color of Water

As a boy in Brooklyn, James McBride knew his mother was different. But when he asked about it, she'd simply say, 'I'm light-skinned.' Later he wondered if he was different, too, and asked his mother if he was black or white. 'You're a human being,' she snapped. 'Educate yourself or you'll be a nobody!' And when James asked what colour God was, she said, 'God is the color of water'... As an adult, McBride finally persuaded his mother to tell her story - the story of a rabbi's daughter, born in Poland and raised in the South, who fled Harlem, married a black man, founded a Baptist church, and put twelve children through college. THE COLOR OF WATER is James McBride's tribute to his remarkable, eccentric, determined mother - and an eloquent exploration of what family means.