Book suggestions for Pirates of the Caribbean 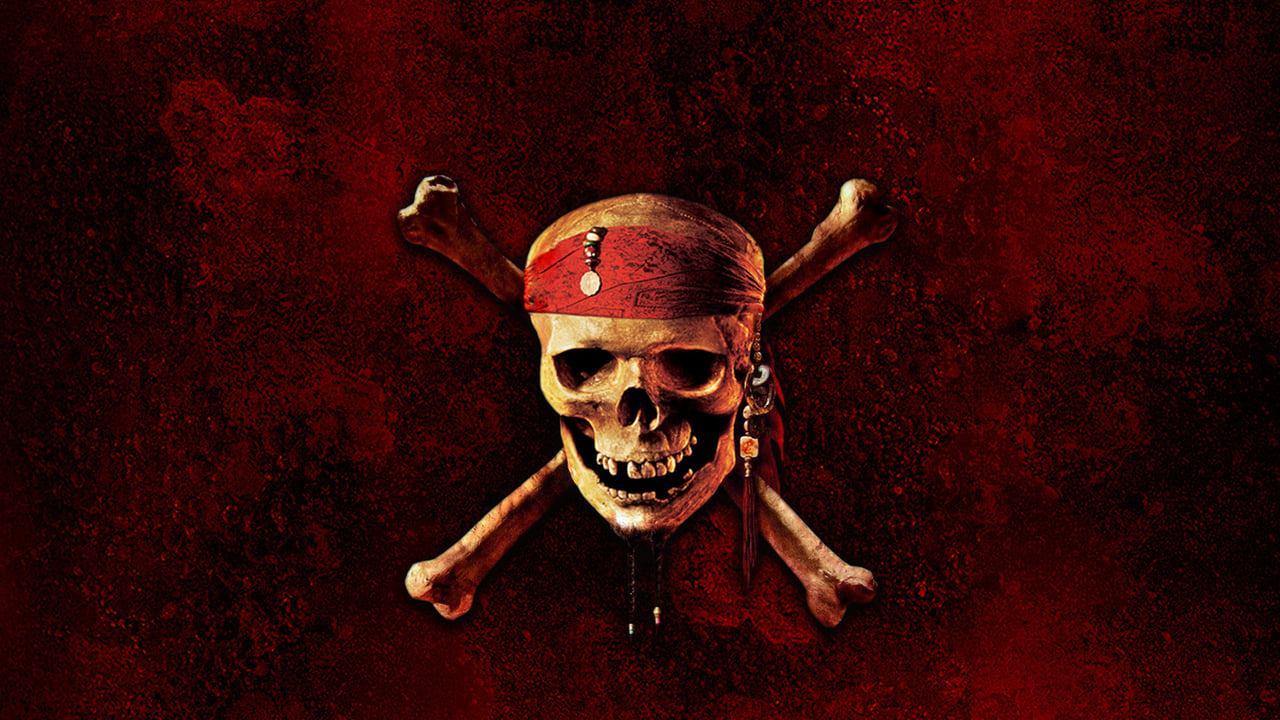 Bahamas, 1718 Captain James "Prince" Barrow is tired of being a pirate and wants to settle down. As a noble, he never envisioned the life of an outlaw as his own and wants to appease his treasure-hungry crew before they mutiny him due to their lack of patience. Luckily, James has two clues that will lead him to treasure his fellow pirate captain buried on his behalf. In order to attain the third one, James must attend a fancy ball he is sure to be recognized at. He needs a companion - one who will help him blend in with high society.

1718: Puppeteer John Chandagnac has set sail for Jamaica to recover his stolen inheritance, when his ship is seized by pirates. Offered the choice to join the crew, or be killed where he stands, he decides that a pirate's life is better than none at all. Now known as Jack Shandy, this apprentice buccaneer soon learns to handle a mainsail and wield a cutlass - only to discover he is now a subject of a Caribbean pirate empire ruled by one Edward Thatch, better known as Blackbeard. A practitioner of voodoo, Blackbeard is building an army of the living and the dead, to voyage together to search for the ultimate prize: the legendary Fountain of Youth.

When Jim Hawkins finds an old pirate map showing a small island marked with a red cross, he knows that a fortune in gold lies waiting for him. What could be more exciting than buried treasure? Aboard a ship named the Hispaniola, Jim sails toward Treasure Island. The voyage goes well until Jim overhears a frightening conversation. He learns that the one-legged man who signed on as ship's cook is really the famous pirate Long John Silver. And worse - he discovers that the crew are teaming up with Silver to steal the treasure. Can Jim save the gold . . . and save his life?

On the northernmost point of the Cursed Shores lies Bingtown, a bustling hub of exotic trade and home to a proud merchant nobility famed for its extraordinary vessels. Only Bingtown liveships can negotiate the perilous waters of the Rain Wild River and plunder the riches found upstream, but such vessels are made from the most precious commodity in the world – a material with the ability to become sentient – and so are extremely rare. The fortunes of one of Bingtown’s oldest families rest on the newly awakened liveship Vivacia. For Althea Vestrit, the ship is her rightful legacy. But the fate of Vivacia – and the Vestrits – may ultimately lie in the hands of the dark and charming pirate, Kennit, who lusts after such a ship and has plans of his own . . .

Dashing young Captain Avery is entrusted with the mission of transporting the fabulous Madagascar Crown from London, through treacherous waters infested with dastardly pirates, to Madagascar.