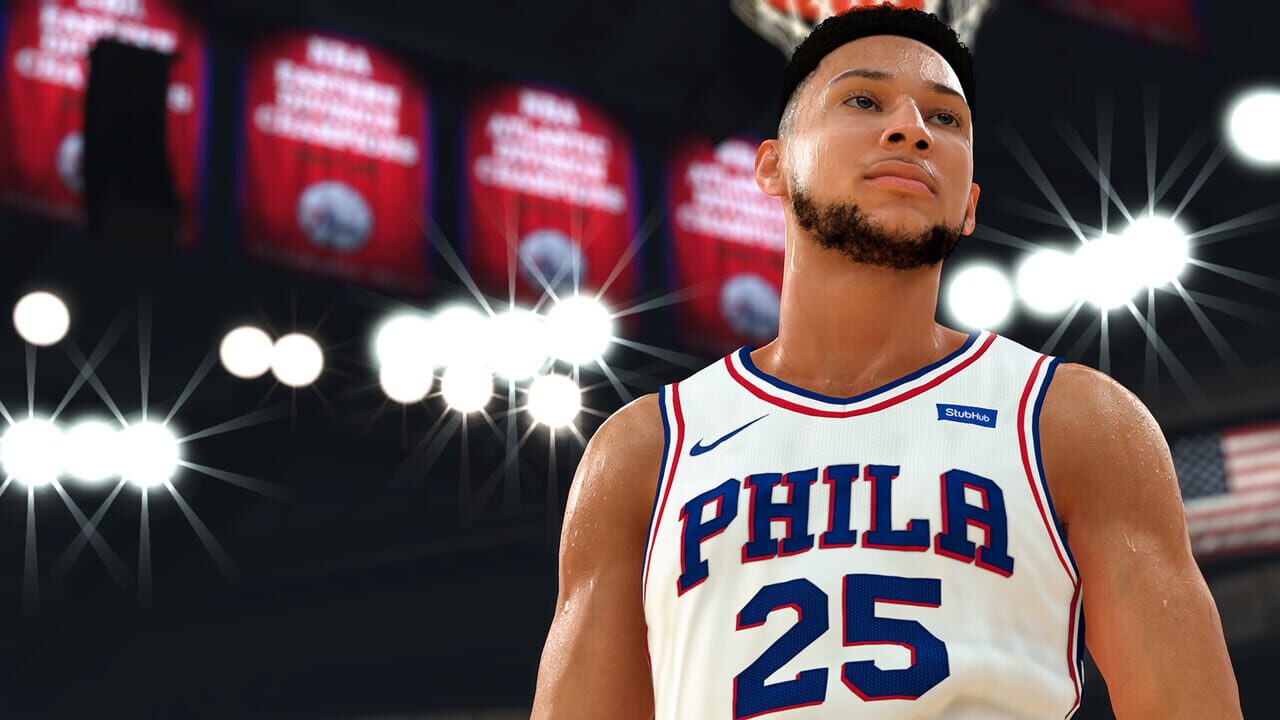 The Breaks of the Game

The Breaks of the Game focuses on one grim season (1979–80) in the life of the Bill Walton–led Portland Trail Blazers, a team that only three years before had been NBA champions. As Halberstam follows this collection of men through the months, through the losing streaks and occasional victories, the endless trips and the brutal schedules, we come to know them and their world--the other players, coaches, and owners; the competition, drafts, trades, and traditions; the wives, the fans, the media connections--a world of grand dreams, impossible expectations, and bracing realities. The tactile authenticity of Halberstam's knowledge of the basketball world is unrivaled. Yet he is writing here about far more than just basketball. This is a story about a place in our society where power, money, and talent collide and sometimes corrupt, a place where both national obsessions and naked greed are exposed. It's about the influence of big media, the fans and the hype they subsist on, the clash of ethics, the terrible physical demands of modern sports (from drugs to body size), the unreal salaries, the conflicts of race and class, and the consequences of sport converted into mass entertainment and athletes transformed into superstars--all presented in a way that puts the reader in the room and on the court, and The Breaks of the Game in a league of its own.

The Book of Basketball

An opinionated tour of the past, present, and future of pro basketball, written by ESPN's "Sports Guy" columnist, shares insights on everything from major NBA events and underrated players to how Hall of Famers should be selected.

The Art of a Beautiful Game

Chris Ballard sits down with the NBA’s most passionate, cerebral players to discover their tricks of the trade and to learn what drives them. He reveals the roots of Kobe Bryant’s limitless competitiveness; shadows LeBron James to figure out how he deploys his prodigious talent; and challenges Steve Kerr to a three-point shootout to analyze the mind-set of a pure shooter. Ballard tracks down renowned dunkers to explore the slam’s impact on today’s game, follows Shane Battier during his extensive pregame preparations, gets pointers from a free-throw shooting guru who once hit 2,750 in a row, and attends an elite NBA training camp to experience the pain that turns a prospect into a pro. Packed with fascinating characters and startling anecdotes, and grounded in the superb writing and the reportage that is the hallmark of Sports Illustrated, The Art of a Beautiful Game is an often witty, always insightful look at the men like Steve Nash, Dwight Howard, and Dirk Nowitzki who devote themselves to this elegant and complicated sport. It’s an inside read on the game that will surprise even diehard fans.

A provocative study of the image of Michael Jordan reveals his stormy relationships with his coaches and teammates, his obsession with becoming the leading scorer, and his petty feuds with other NBA stars

The Miracle of St. Anthony

A profile of the coach of Jersey City's championship-winning basketball team from St. Anthony High School offers insight into the strategies that have earned the team twenty-two state championships and two USA Today national titles.

When the Game Was Ours

From the moment these two players took the court on opposing sides, they engaged in a fierce physical and psychological battle. Their uncommonly competitive relationship came to symbolize the most compelling rivalry in the NBA. These were the basketball epics of the 1980s — Celtics vs Lakers, East vs West, physical vs finesse, Old School vs Showtime, even white vs black. Each pushed the other to greatness — together Bird and Johnson collected eight NBA Championships, six MVP awards and helped save the floundering NBA at its most critical time. When it started they were bitter rivals, but along the way they became lifelong friends. With intimate, fly-on-the-wall detail, When the Game Was Ours transports readers to this electric era of basketball and reveals for the first time the inner workings of two players dead set on besting one another. From the heady days of trading championships to the darker days of injury and illness, we come to understand Larry’s obsessive devotion to winning and how his demons drove him on the court. We hear him talk with candor about playing through chronic pain and its truly exacting toll. In Magic we see a young, invincible star struggle with the sting of defeat, not just as a player but as a team leader. We are there the moment he learns he’s contracted HIV and hear in his own words how that devastating news impacted his relationships in basketball and beyond. But always, in both cases, we see them prevail. A compelling, up-close-and-personal portrait of basketball’s most inimitable duo, When the Game Was Ours is a reevaluation of three decades in counterpoint. It is also a rollicking ride through professional basketball’s best times. 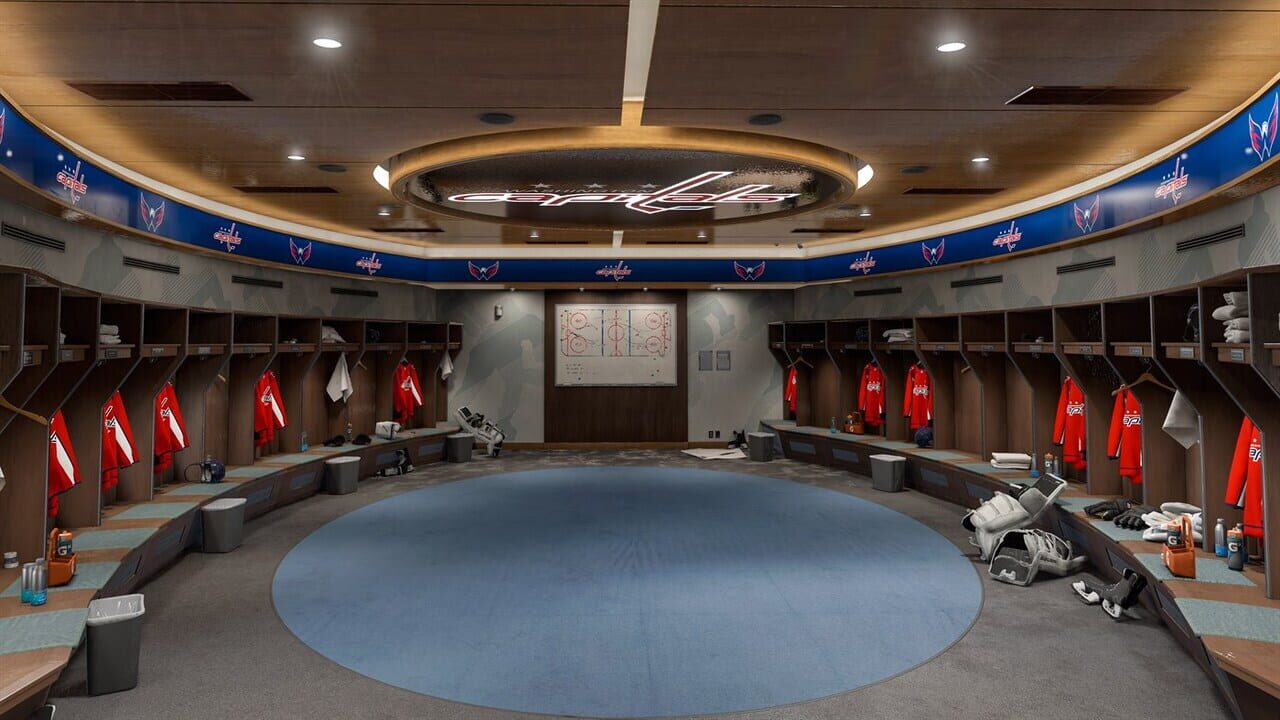 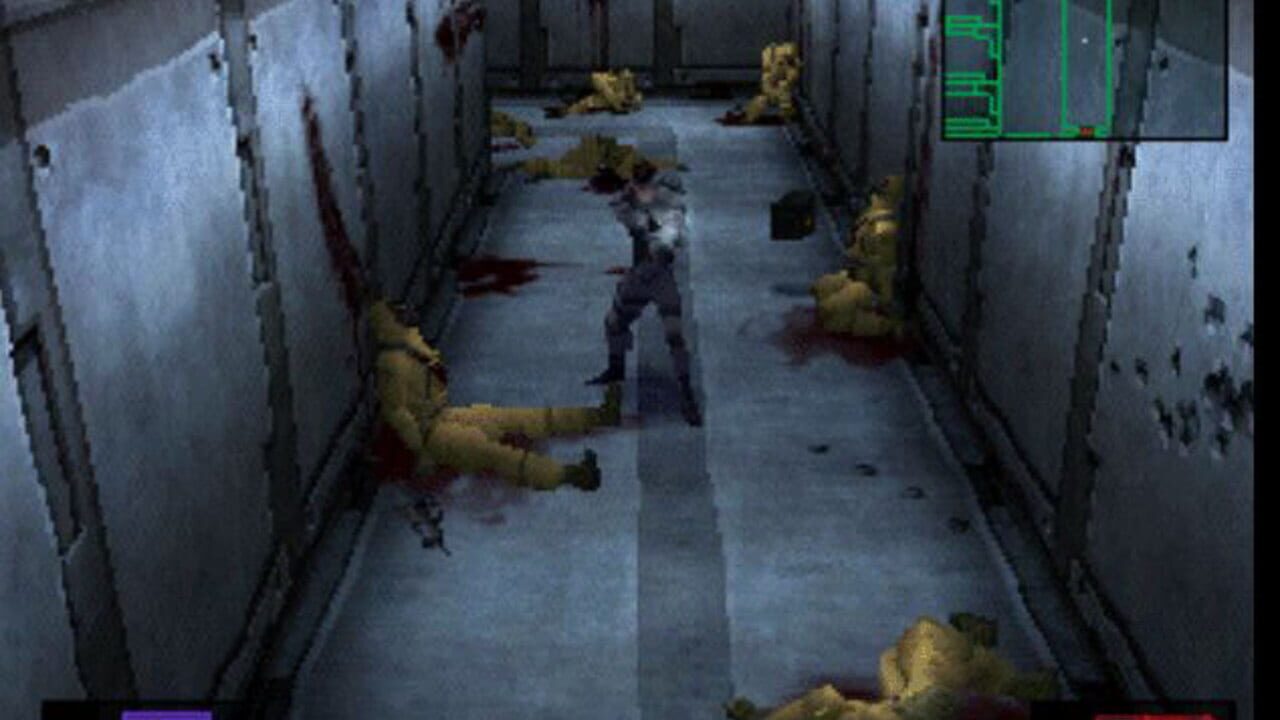