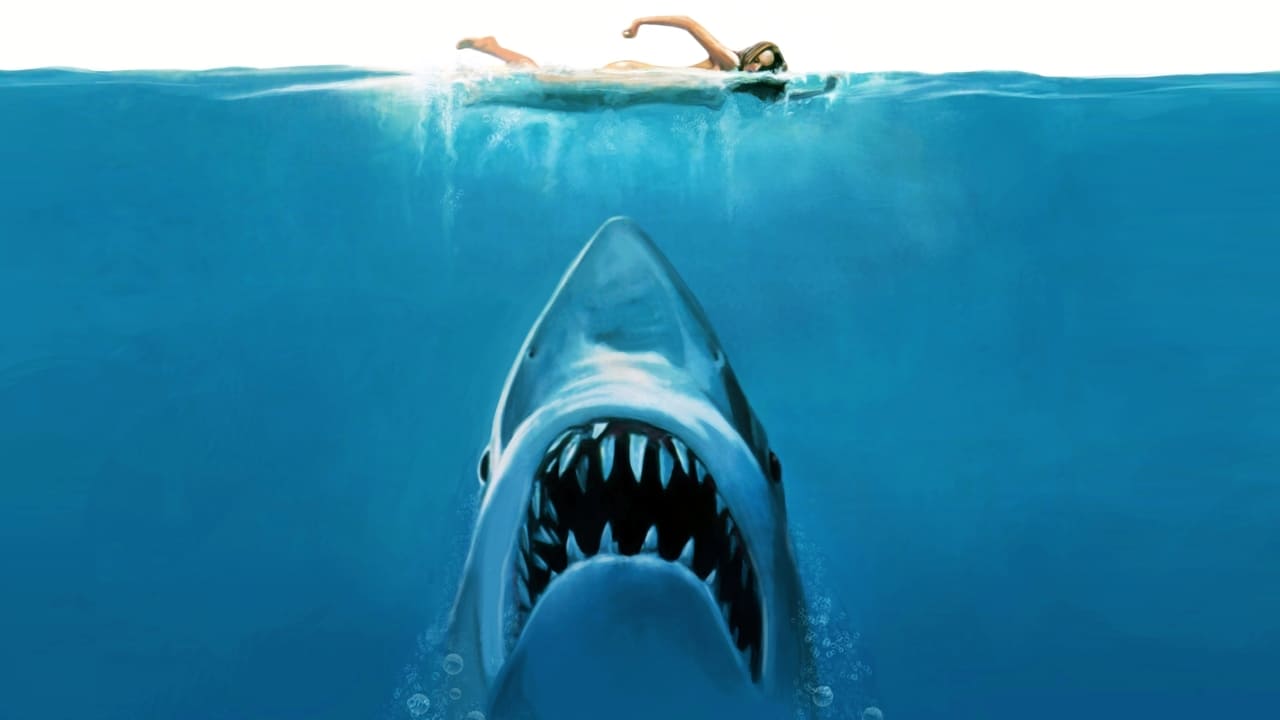 The bathers, sun-worshipers, and vacationers were all too busy to notice the twenty-six foot shadow and the sinister gray fin that lurked in the warm shore waters in search of prey

Carcharodon megalodon apex predator of all time, the most fearsome creature that ever lived a 70-foot, 60,000 pound Great White Shark. Hundreds of 7-inch serrated teeth filled jaws that could swallow an elephant whole. It could sense its prey miles away, inhaling its scent as it registered the beat of its fluttering heart, and if you ever came close enough to see the monster...it was already too late. For Navy deep-sea submersible pilot Jonas Taylor, it nearly was too late. Years ago, on a top-secret dive seven miles down into the Mariana Trench, Jonas came face to face with an ancient monster everyone believed extinct. Having barely escaped with his life, Jonas must prove to the world that Meg still exists. When an opportunity to return to the trench presents itself, he takes it, intent on returning topside with a 7-inch tooth! But man s presence in this unexplored domain releases one of the sharks from its purgatory, and now Jonas is the only one who can stop it.

As the idle rich thronged the palatial hotels of the Jersey Shore in the summer of 1916, America was at its most self-confident. But the world's first industrial superpower was about to receive a series of terrifying shocks. Sharks, it was believed, were not man-eaters, so when a lone Great White shark began to develop a taste for human flesh, America went into total denial. Only after the most horrific attacks was the truth admitted - and an unprecedented national frenzy forced President Woodrow Wilson to mobilize the US Navy in an attempt to put nature back in its place. Combining history and adventure, this is the first book on the events that pitted 20th-century technology against an ancient, mythic enemy and became the model for Peter Benchley's JAWS.

Master of suspense Steve Alten always takes readers to the edge with his non-stop, adrenaline-charged novels. Now, in The Trench, Alten shows just how deep fear can run when you don’t know what lurks beneath the surface... Its appetite is ravenous. Its teeth, scalpel-sharp. For the first time, the captive twenty-ton Megalodon shark has tasted human blood, and it wants more... On the other side of the world, in the silent depths of the ocean, lies the Marianas Trench, where the Megalodon has spawned since the dawn of time. Paleobiologist Jonas Taylor once dared to enter this perilous cavern. He alone faced a Megalodon shark and cut its heart out. Now, as the body count rises and the horror of a monster’s attack grips the California coast, Jonas must begin the hunt again, and return to the waking nightmare of... THE TRENCH “A fast-paced thriller with many plot twists.” —Booklist “A nail-biting summer read.” —Kirkus Reviews

It's a species that has been around for 80 million years. It has over 300 teeth in 25 rows to trap its prey. It has very rarely been found in depths above 160 feet, meaning the frilled shark has never posed a threat to humans. Until now. The residents of Crystal Key, Florida didn't think there was anything to worry about. A missing girl with a troubled past was easy to dismiss, but that was only the beginning. When fishermen disappear and two girls are attacked on open water, everyone assumes the culprit is a predator stalking their piece of the Atlantic. But as an offseason hurricane descends, and communications with the mainland are severed, Crystal Key is about to discover that terror doesn't only come from below. ISLAND RED Hold your breath. Until it's time to scream.

Cate Granger is following in her grandfather's footsteps to explore "Bad Waters' off Baranof Island in the Gulf of Alaska, reputed to be the home of great sea monsters. Along with a team of scientists and crew, her search for a primordial creature becomes an horrific success. The great Megalodon shark follows its instincts and very quickly becomes a formidable predator.

Deadly dangers lurk below the surface … Dr. Grace Mann knows great white sharks. As the daughter of an obsessed shark researcher based at the Farallon Islands, Grace spent her childhood in the company of these elegant and massive creatures. When a photo of her freediving with a great white goes viral, the institute where she works seeks to capitalize on her new-found fame by producing a documentary about her work. Underwater filmmaker Alec Galloway admires Dr. Mann and jumps at the opportunity to create a film showcasing the pretty biologist. As he heads to Guadalupe Island in Baja California Sur for a three-week expedition, it’s clear his fan-boy crush on Grace is turning into something more serious. But even more pressing—Grace’s passionate focus on the sharks just might get her killed.

A breakthrough in genetic engineering leads to the development of a technique for recovering and cloning dinosaur DNA, a method that brings about the creation of Jurassic Park, a tourist attraction populated by creatures extinct for eons. Reissue.

The Great Zoo of China

Now in mass-market—the action-packed thriller in the blockbuster and bestselling tradition of Jurassic Park from #1 internationally bestselling author Matthew Reilly! It is a secret the Chinese government has been keeping for forty years. They have proven the existence of dragons—a landmark discovery no one could ever believe is real, and a scientific revelation that will amaze the world. Now the Chinese are ready to unveil their astonishing findings within the greatest zoo ever constructed. A small group of VIPs and journalists has been brought to the zoo deep within China to see these fabulous creatures for the first time. Among them is Dr. Cassandra Jane “CJ” Cameron, a writer for National Geographic and an expert on reptiles. The visitors are assured by their Chinese hosts that they will be struck with wonder at these beasts, that the dragons are perfectly safe, and that nothing can go wrong. Of course it can’t… “Plenty of action....For over-the-top adventure addicts, a Reilly novel is like a new roller coaster opening at Great America. Lines form, fans swoon” (Booklist).