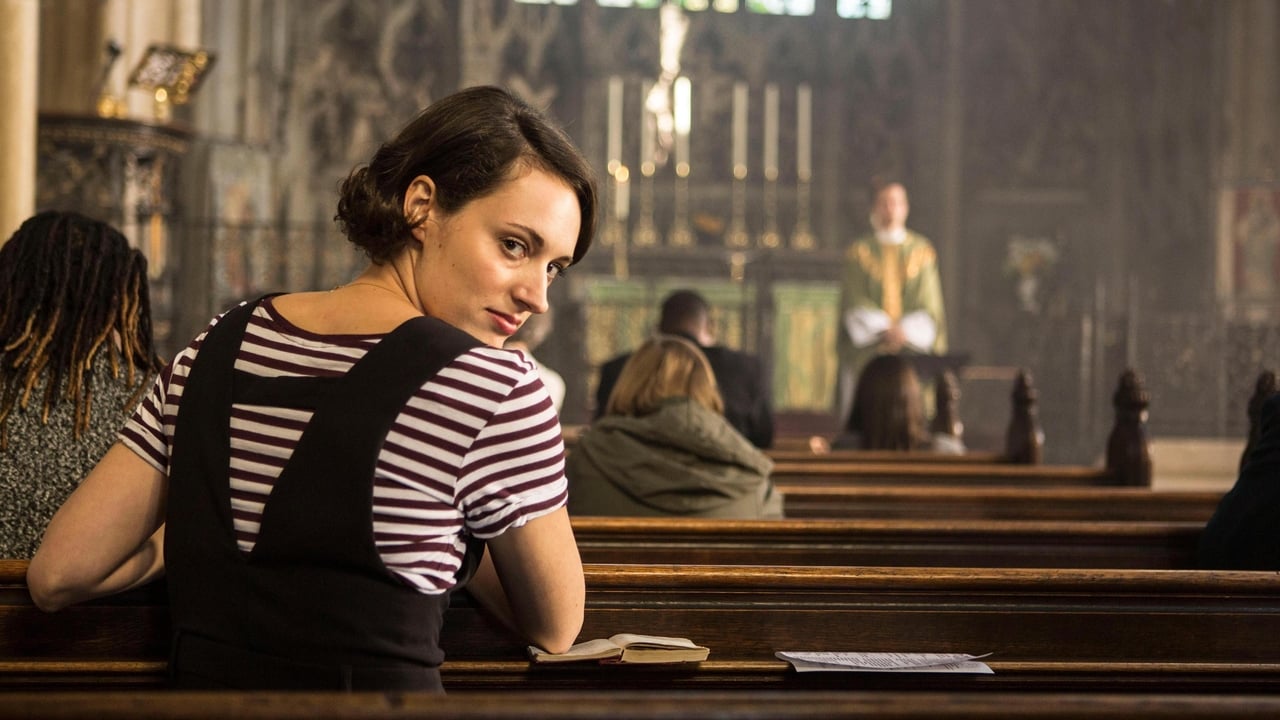 Queenie Jenkins is a 25-year-old Jamaican British woman living in London, straddling two cultures and slotting neatly into neither. She works at a national newspaper, where she's constantly forced to compare herself to her white middle class peers. After a messy break up from her long-term white boyfriend, Queenie seeks comfort in all the wrong places . . . including several hazardous men who do a good job of occupying brain space and a bad job of affirming self-worth. As Queenie careens from one questionable decision to another, she finds herself wondering, 'What are you doing? Why are you doing it? Who do you want to be?' -- all of the questions today's woman must face in a world trying to answer them for her.

Connell and Marianne grow up in the same small town in the west of Ireland, but the similarities end there. In school, Connell is popular and well-liked, while Marianne is a loner. But when the two strike up a conversation - awkward but electrifying - something life-changing begins. Normal People is a story of mutual fascination, friendship and love. It takes us from that first conversation to the years beyond, in the company of two people who try to stay apart but find they can't.

Charlie Asher is a pretty normal guy. A little hapless, somewhat neurotic, more of a Beta than an Alpha Male. Charlie's been lucky, though. He owns a building in the heart of San Francisco, and runs a second-hand store with the help of a couple of loyal, if marginally insane, employees. He's married to a bright and pretty woman who actually loves him for his normality. And she, Rachel, is about to have their first child. But normal service is about to be interrupted. As Charlie prepares to go home after the birth, he sees a strange man dressed in mint-green at Rachel's hospital bedside - a man who claims that no one should be able to see him. But see him Charlie does, and from here on out, things get really weird. . . . People start dropping dead around him, giant ravens perch on his building, and it seems that everywhere he goes, a dark presence whispers to him from under the streets. Strange names start appearing on his nightstand notepad, and before he knows it, those people end up dead, too. Yep, it seems that Charlie Asher has been recruited for a new job, an unpleasant but utterly necessary one: Death. It's a dirty job. But hey, somebody's gotta do it.

"A harrowing, perverse, laugh-aloud funny rocket ride of catastrophes…Gutsy, terse and cunning, Invisible Monsters may emerge as Palahniuk’s strongest book." —Greg Berkman, Seattle Times She’s a fashion model who has everything: a boyfriend, a career, a loyal best friend. But when a sudden freeway "accident" leaves her disfigured and incapable of speech, she goes from being the beautiful center of attention to being an invisible monster, so hideous that no one will acknowledge she exists. Enter Brandy Alexander, Queen Supreme, one operation away from becoming a real woman, who will teach her that reinventing yourself means erasing your past and making up something better. And that salvation hides in the last places you’ll ever want to look.

The Girl on the Page

The Girl on the Page is a smart, sexy, provocative and powerful novel of ambition, betrayal and redemption. It follows the story of a hard-drinking, bed-hopping, hot-shot young book editor on a downward spiral. Having made her name and fortune by turning an average thriller writer into an international megastar, Amy Winston is given the unenviable task of steering literary great Helen Owen back on track to meet her publishing deadline. Helen and her husband are brilliant, complicated writers, who unsettle Amy into questioning who she is and what she does for a living - and before Amy knows it, answering these questions becomes a matter of life or death.

My Year of Rest and Relaxation

Savage, funny, frequently on the verge of teetering into lunacy... My Year of Rest and Relaxation is a non-negotiable in your holiday carry-on this summer' Vogue It’s the year 2000 in a city aglitter with wealth and possibility; what could be so terribly wrong? Our narrator has many of the advantages of life: Young, thin, pretty, a recent Columbia graduate, she lives in an apartment on the Upper East Side of Manhattan paid for, like everything else, by her inheritance. But there is a vacuum at the heart of things, and it isn’t just the loss of her parents in college, or the way her Wall Street boyfriend treats her, or her sadomasochistic relationship with her alleged best friend. Blackly funny, both merciless and compassionate – dangling its legs over the ledge of 9/11 – My Year of Rest and Relaxation is a showcase for the gifts of one of America’s major young writers.