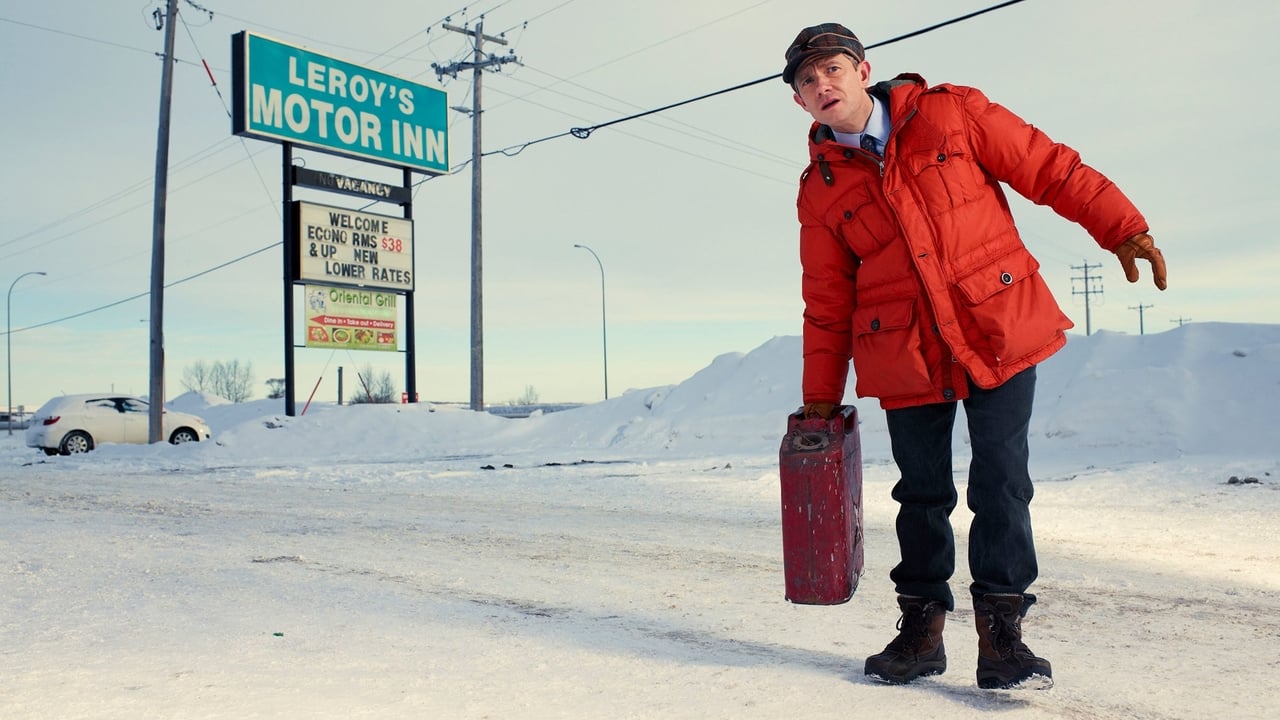 The Devil All the Time

Set in rural southern Ohio and West Virginia, The Devil All the Time follows a cast of compelling and bizarre characters from the end of World War II to the 1960s. There’s Willard Russell, tormented veteran of the carnage in the South Pacific, who can’t save his beautiful wife, Charlotte, from an agonizing death by cancer no matter how much sacrifi­cial blood he pours on his “prayer log.” There’s Carl and Sandy Henderson, a husband-and-wife team of serial kill­ers, who troll America’s highways searching for suitable models to photograph and exterminate. There’s the spider-handling preacher Roy and his crippled virtuoso-guitar-playing sidekick, Theodore, running from the law. And caught in the middle of all this is Arvin Eugene Russell, Willard and Charlotte’s orphaned son, who grows up to be a good but also violent man in his own right.

Hermann Kermit Warm is going to die. The enigmatic and powerful man known only as the Commodore has ordered it, and his henchmen, Eli and Charlie Sisters, will make sure of it. Though Eli doesn’t share his brother’s appetite for whiskey and killing, he’s never known anything else. But their prey isn’t an easy mark, and on the road from Oregon City to Warm’s gold-mining claim outside Sacramento, Eli begins to question what he does for a living-and whom he does it for.

Conrad Metcalf has problems. He has a monkey on his back, a rabbit in his waiting room, and a trigger-happy kangaroo on his tail. (Maybe evolution therapy is not such a good idea). He's been shadowing Celeste, the wife of an Oakland urologist. Maybe falling in love with her a little at the same time. When the doctor turns up dead, Metcalf finds himself caught in a crossfire between the boys from the Inquisitor's Office and gangsters who operate out of the back room of the Fickle Muse.

Sometimes Good People Do Evil Things Two brothers and a friend find $4 million in the cockpit of a downed plane. The pilot is dead. No one is looking for the money. To keep it, all they have to do is wait. It all sounded so simple...

The sudden death of a Hollywood actor during a production of King Lear marks the beginning of the world's dissolution, in a story told at various past and future times from the perspectives of the actor and four of his associates. By the author of The Lola Quartet. 50,000 first printing.