Book suggestions for Dazed and Confused 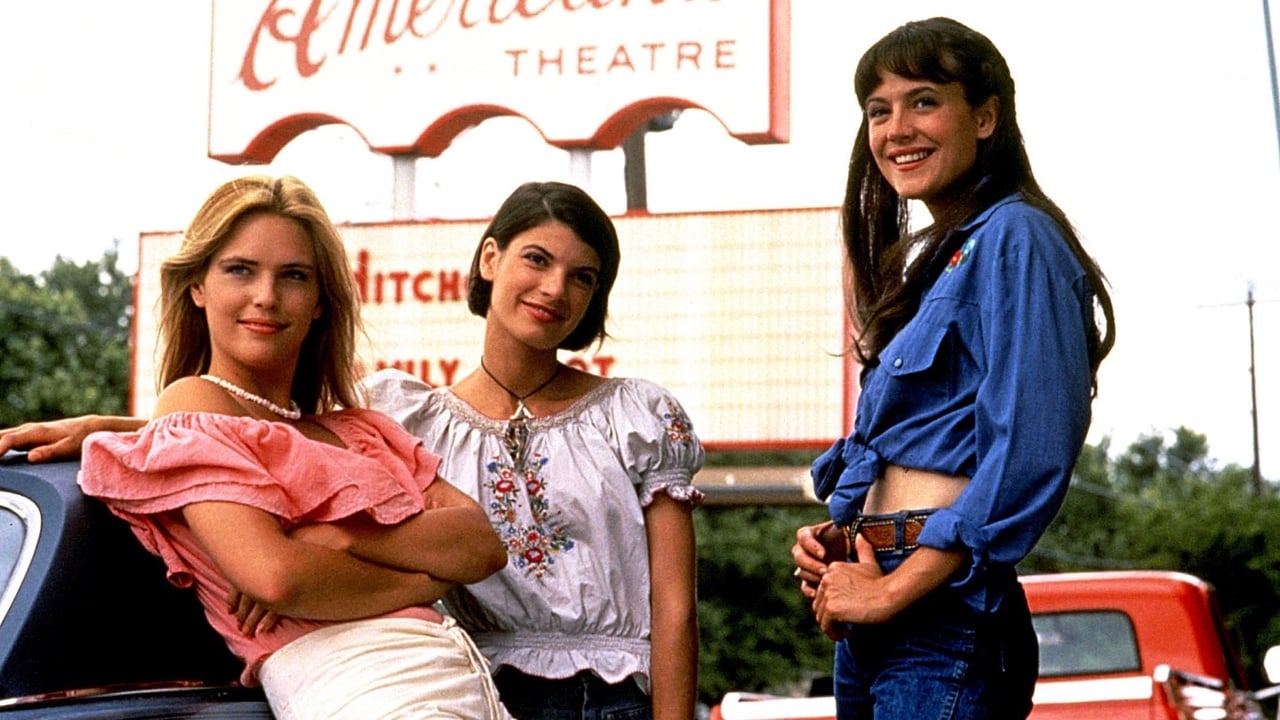 John Dies at the End

You should not have touched this flyer with your bare hands. NO, don't put it down. It's too late. They're watching you. My name is David Wong. My best friend is John. Those names are fake. You might want to change yours. You may not want to know about the things you'll read on these pages, about the sauce, about Korrok, about the invasion, and the future. But it's too late. You touched the book. You're in the game. You're under the eye. The only defense is knowledge. You need to read this book, to the end. Even the part with the bratwurst. Why? You just have to trust me. The important thing is this: The drug is called Soy Sauce and it gives users a window into another dimension. John and I never had the chance to say no. You still do. I'm sorry to have involved you in this, I really am. But as you read about these terrible events and the very dark epoch the world is about to enter as a result, it is crucial you keep one thing in mind: None of this was my fault.

The New York Times–bestselling author’s “harrowing” novel about a cop and a crack dealer—the basis for the acclaimed Spike Lee film (The New York Times). Rocco Klein, a veteran homicide detective in a New Jersey city just outside Manhattan, has lost his appetite for the wild drama of the street. When a warm June night brings yet another drug murder, Klein has no sense that the case is anything special. A black twenty-year-old steps forward to confess, but a little digging reveals that he’s never been in any kind of trouble, whereas his brother runs a crew of street-corner cocaine dealers—clockers—in a nearby housing project. Soon Klein is sure that Victor Dunham is innocent, sure that his brother, Strike, is the real killer. And suddenly Rocco’s hunger for the job is back. At once an explosive murder mystery and a riveting portrait of two lives on a collision course, Clockers is a gritty tale of suspense from the award-winning screenwriter for HBO’s The Wire, a New York Times–bestselling novelist who “gets so deep under the skin of both the cops and the clockers that it’s hard to believe he himself has never been either” (People). “Page after page explodes with prose as vivid as kinetic art.” —Chicago Tribune “Powerful . . . Harrowing . . . Remarkable.” —The New York Times Book Review “Triumphant . . . An astounding accomplishment.” —The Philadelphia Inquirer

The Rules of Attraction

Set at a small New England college, this exploration of romantic entanglements revolves around a curious love triangle involving Lauren, a fickle coed; Paul, a passionate bisexual; and Sean, a cynic

Set in Los Angeles in the early 1980's, Less than Zero has become a timeless classic. This coolly mesmerizing novel is a raw, powerful portrait of a lost generation who have experienced sex, drugs, and disaffection at too early an age. They live in a world shaped by casual nihilism, passivity, and too much money in a place devoid of feeling or hope. Clay comes home for Christmas vacation from his Eastern college and re-enters a landscape of limitless privilege and absolute moral entropy, where everyone drives Porches, dines at Spago, and snorts mountains of cocaine. He tries to renew feelings for his girlfriend, Blair, and for his best friend from high school, Julian, who is careering into hustling and heroin. Clay's holiday turns into a dizzying spiral of desperation that takes him through the relentless parties in glitzy mansions, seedy bars, and underground rock clubs and also into the seamy world of L.A. after dark.

Fear and Loathing in Las Vegas

At once a self-styled social scientist, a spy in the baffling adult world, and a budding, hormone-driven emotional explorer, Oliver Tate is stealthily nosing his way forward through the murky and uniquely perilous waters of adolescence. His objectives? Uncovering the secrets behind his parents’ teetering marriage, unraveling the mystery that is his alluring and equally quirky classmate Jordana Bevan, and understanding where he fits in among the mystifying beings in his orbit. Struggling to buoy his parents’ wedded bliss, deep-six his own virginity, and sound the depths of heartache, happiness, and the business of being human, what’s a lad to do? Poised precariously on the cusp of innocence and experience, Oliver Tate aims to damn the torpedoes and take the plunge. Now a major motion picture.

An electric debut novel about love, addiction, and loss; the story of two girls and the feral year that will cost one her life, and define the other’s for decades Everything about fifteen-year-old Cat’s new town in rural Michigan is lonely and off-kilter, until she meets her neighbor, the manic, beautiful, pill-popping Marlena. Cat, inexperienced and desperate for connection, is quickly lured into Marlena’s orbit by little more than an arched eyebrow and a shake of white-blond hair. As the two girls turn the untamed landscape of their desolate small town into a kind of playground, Cat catalogues a litany of firsts—first drink, first cigarette, first kiss—while Marlena’s habits harden and calcify. Within the year, Marlena is dead, drowned in six inches of icy water in the woods nearby. Now, decades later, when a ghost from that pivotal year surfaces unexpectedly, Cat must try to forgive herself and move on, even as the memory of Marlena keeps her tangled in the past. Alive with an urgent, unshakable tenderness, Julie Buntin’s Marlena is an unforgettable look at the people who shape us beyond reason and the ways it might be possible to pull oneself back from the brink.