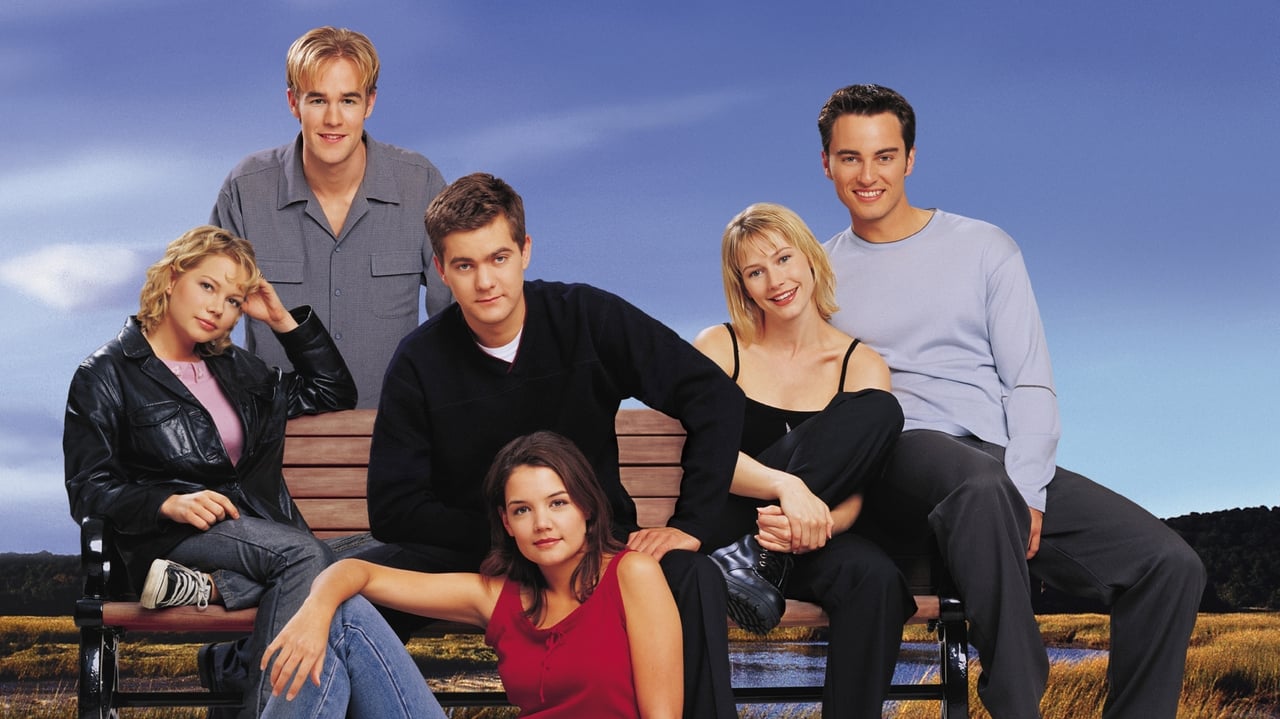 Just For A While: A Small Town Romance

Seventeen-year-old Charlotte’s life turns abruptly when her mother sends her away to spend the summer before college with her father—a man she knows nothing about and cares even less for. Forced by a promise she made to her mom, and having secretly thrown her future away, Charlotte finds herself stuck in the small town of Rosetown. Moving in with Daniel proves to be a challenge for both of them, as Charlotte will undo his every attempt to get to know her.

Ron Bahar is an insecure, self-deprecating, seventeen-year-old Nebraskan striving to please his Israeli immigrant parents, Ophira and Ezekiel, while remaining true to his own dreams. During his senior year of high school, he begins to date longtime crush and non-Jewish girl Amy Andrews--a forbidden relationship he hides from his parents. But that's not the only complicated part of Ron's life: he's also struggling to choose between his two passions, medicine and music. As time goes on, he becomes entangled in a compelling world of sex, drugs, and rock and roll. Will he do the right thing? A fictionalized memoir of the author's life as a young man in Lincoln, Nebraska, The Frontman is a coming-of-age tale of love and fidelity.

The summer that Nixon resigns, six teenagers at a summer camp for the arts become inseparable. Decades later the bond remains powerful, but so much else has changed. In The Interestings, Wolitzer follows these characters from the height of youth through middle age, as their talents, fortunes, and degrees of satisfaction diverge. The kind of creativity that is rewarded at age fifteen is not always enough to propel someone through life at age thirty; not everyone can sustain, in adulthood, what seemed so special in adolescence. Jules Jacobson, an aspiring comic actress, eventually resigns herself to a more practical occupation and lifestyle. Her friend Jonah, a gifted musician, stops playing the guitar and becomes an engineer. But Ethan and Ash, Jules’s now-married best friends, become shockingly successful—true to their initial artistic dreams, with the wealth and access that allow those dreams to keep expanding. The friendships endure and even prosper, but also underscore the differences in their fates, in what their talents have become and the shapes their lives have taken.

"Mike Muanoz is a young Mexican American not too many years out of high school--and just fired from his latest gig as a lawn boy on a landscaping crew. Though he tries time and again to get his foot on the first rung of that ladder to success, he can't seem to get a break. But then things start to change for Mike, and after a raucous, jarring, and challenging trip, he finds he can finally see the future and his place in it"--