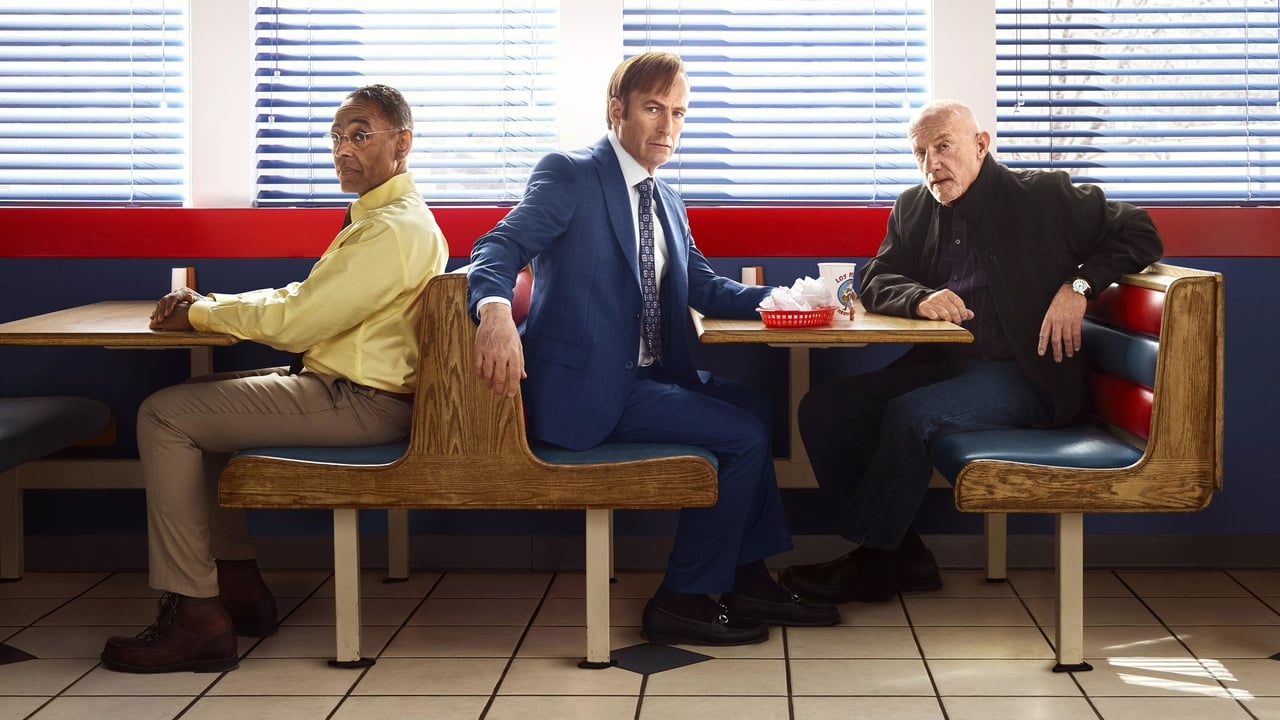 Ray and his best friend, Manny, close ever since they met in juvie almost twenty years ago, have a great scam going: With a couple of fake badges and some DEA windbreakers they found at a secondhand store, they pose as federal agents and rip off small-time drug dealers, taking their money and drugs and disappearing before anyone is the wiser. It's the perfect sting: the dealers they target are too small to look for revenge and too guilty to call the police, nobody has to die, nobody innocent gets hurt, and Ray and Manny score plenty. But it can't last forever. Eventually, they choose the wrong mark and walk out with hundreds of thousands of dollars, and a heavy hitter, who is more than willing to kill to get his money back, is coming after them. Now Ray couldn't care less about the score. He wants out---out of the scam, out of a life he feels like he never chose. Whether the victim of his latest job---not to mention his partner---will let him is another question entirely. Dennis Tafoya brings a rich, passionate, and accomplished new voice to the explosive story of a small-time crook with everything to lose in Dope Thief, his outstanding hardboiled debut.

“Crime and Punishment” is an 1866 novel by Russian author Fyodor Dostoevsky. The narrative concerns the inner anguish of Rodion Raskolnikov, a poor ex-student in Saint Petersburg who conceives a murderous plan to steal from a notorious pawnbroker. However, after the deed is done he deteriorates into a feverish state and begins to fret obsessively. In his delirium, Rodion wanders the streets of the city unknowingly drawing attention to himself and his connection to the crime. A masterpiece that places you into the confused mind of a misguided murderer, Dostoevsky's “Crime and Punishment” is a classic of Russian literature not to be missed by any lover of fiction. Fyodor Mikhailovich Dostoevsky (1821 – 1881) was a Russian novelist, essayist, short story writer, journalist, and philosopher. His literature examines human psychology during the turbulent social, spiritual and political atmosphere of 19th-century Russia, and he is considered one of the greatest psychologists in world literature. A prolific writer, Dostoevsky produced 11 novels, three novellas, 17 short stories and numerous other works. Many vintage books such as this are increasingly scarce and expensive. We are republishing this volume now in an affordable, modern, high-quality edition complete with a specially-commissioned new biography of the author.

A team of scientists struggles to define and contain a deadly bacteria brought back from outer space by a satellite.

Lawyer Saul Goodman of Better Call Saul and Breaking Bad offers his own particular brand of funny, down-to-earth legal advice. Got the long arm of the law around your neck? Does Lady Justice have her eye on you? Were you set up at a lineup? Saul Goodman can help! There are some crazy laws out there. Did you know that in New Mexico there’s a law that says “idiots” can’t vote? Or that Massachusetts still has a ban on Quakers and witches? Or that in Georgia it’s illegal to put a donkey in a bathtub? Even if you’re not bathing a donkey (and hey, if you are, no judgment from me!), you could be breaking the law right now and not even know it. That’s why you need Don't Go to Jail! You can carry the advice of a seasoned legal practitioner with you anywhere you go, helping you to stay out of the courts and in the good graces of the criminal justice system. Want to be your own attorney? Want to avoid getting hauled in on a warrant? Want to keep the cops from discovering the baggie of “your friend’s” marijuana stashed under the passenger seat of your car? This is your chance to get those tips and many more savory bits of indispensable legal advice--all for much less than my usual hourly fee.

Richard Jury is pulled into the investigation of a wealthy bachelor's murder and finds himself in over his head as he is thrown into London's nightlife to learn more about the victim's mysterious past.

No one does it better than Grisham' - Telegraph Donovan Gray is ruthless and fearless. Just the kind of lawyer you need, deep in small-town Appalachia. Samantha Kofer is a world away from her former life at New York's biggest law firm. If she is going to survive in coal country, she needs to start learning fast. Because as Donovan knows only too well, the mountains have their own laws.