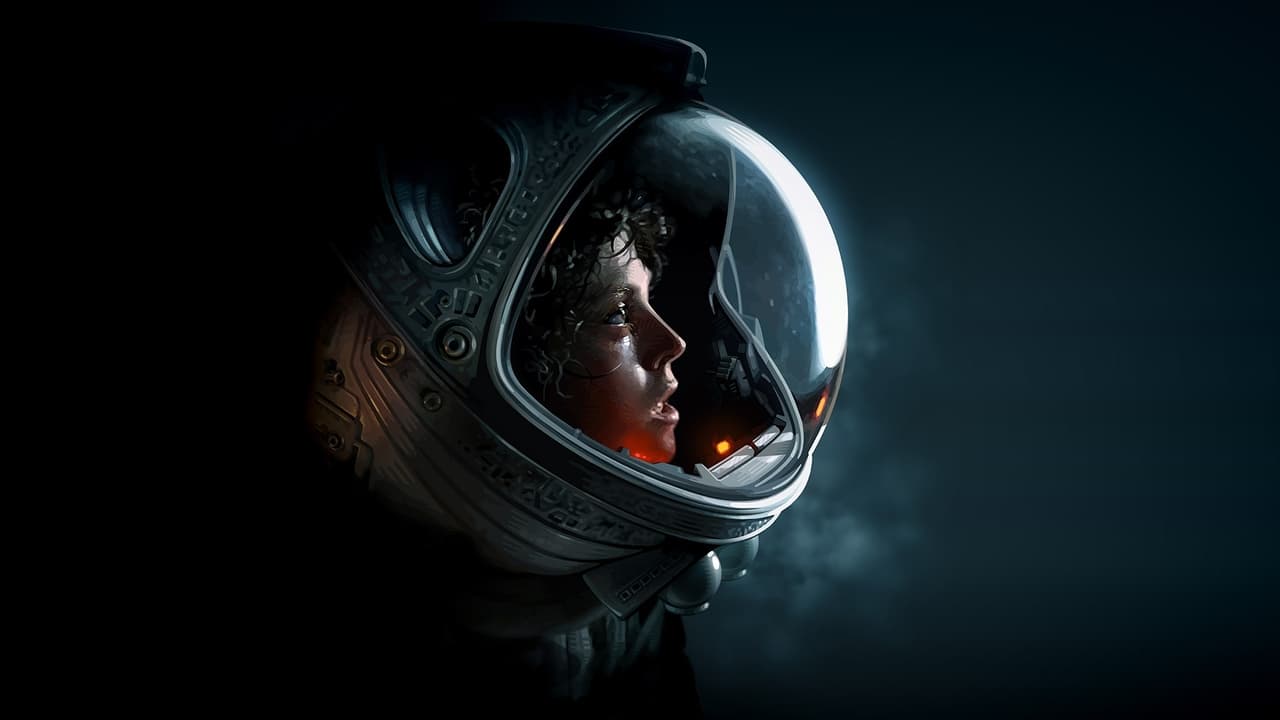 The military sci-fi classic of courage on a dangerous alien planet The planet is called Banshee. The air is unbreathable, the water is poisonous. It is home to the most implacable enemies that humanity, in all its interstellar expansion, has ever encountered. Body armor has been devised for the commando forces that are to be dropped on Banshee—the culmination of ten thousand years of the armorers’ craft. A trooper in this armor is a one-man, atomic powered battle fortress. But he will have to fight a nearly endless horde of berserk, hard-shelled monsters—the fighting arm of a species which uses biological technology to design perfect, mindless war minions. Felix is a scout in A-team Two. Highly competent, he is the sole survivor of mission after mission. Yet he is a man consumed by fear and hatred. And he is protected, not only by his custom-fitted body armor, but by an odd being which seems to live within him, a cold killing machine he calls “The Engine.” This is Felix’s story—a story of the horror, the courage, and the aftermath of combat, and the story, too, of how strength of spirit can be the greatest armor of all.

A brilliant, massive combination of history and supernatural horror' Stephen King The astonishing novel which inspired the chilling AMC Original TV series. The most advanced scientific enterprise ever mounted, Sir John Franklin’s 1845 expedition in search of the fabled North-West Passage had every expectation of triumph. But for almost two years his ships HMS Terror and Erebus have been trapped in the Arctic ice. Supplies of fuel and food are running low. Scurvy, starvation and even madness beging to take their toll. And yet the real threat isn’t from the constantly shifting, alien landscape, the flesh-numbing temperatures or being crushed by the unyielding, frozen ocean. No, the real threat is far more terrifying. There is something out there in the frigid darkness. It stalks the ships and snatches men. It is a nameless thing. At once nowhere and everywhere, this terror has become the expedition’s nemesis . . . First season now available to buy on Amazon Prime Video

Alien: Out of the Shadows (Novel#1)

THE FIRST IN AN ALL NEW, OFFICIAL TRILOGY SET IN THE ALIEN UNIVERSE! Featuring the iconic Ellen Ripley in a terrifying new adventure that bridges the gap between Alien and Aliens. Officially sanctioned and true to the Alien cannon, Alien: Out of the Shadows expands upon the well-loved mythos and is a must for all Alien fans.

With the Fourth Interstellar War not going well and the "Bugs" overrunning planet after planet, slaughtering billions of innocent civilians, the warriors know that their only choice has become the Shiva Option.

Trapped on a mysterious spaceship, the only way to escape is to survive. A thrilling novel from the Hugo and Nebula award-winning Greg Bear. A starship hurtles through the emptiness of space. Its destination - unknown. Its purpose? A mystery. Its history? Lost. Now, one man wakes up. Ripped from a dream of a new home, a new planet and the woman he was meant to love in his arms, he finds himself wet, naked, and freezing to death. The dark halls are full of monsters but trusting other survivors he meets might be the greater danger. All he has are questions: Who is he? Where are they going? What happened to the dream of a new life? What happened to the woman he loved? What happened to Hull 03? All will be answered, if he can survive. Uncover the mystery. Fix the ship. Find a way home. HULL ZERO THREE is an edge of your seat thrill-ride through the darkest reaches of space, from one of the genre's biggest names. Perfect for fans of Arthur C. Clarke's RAMA or the film EVENT HORIZON.

The Voyage of the Space Beagle

A re-release of a golden-age classic follows the episodic adventures of a great space ship that explores the far reaches of the galaxy and chronicles their encounters with myriad alien beings, including the Ix, who lay their eggs in human bodies. Reprint. 12,500 first printing.