Book suggestions for After Life 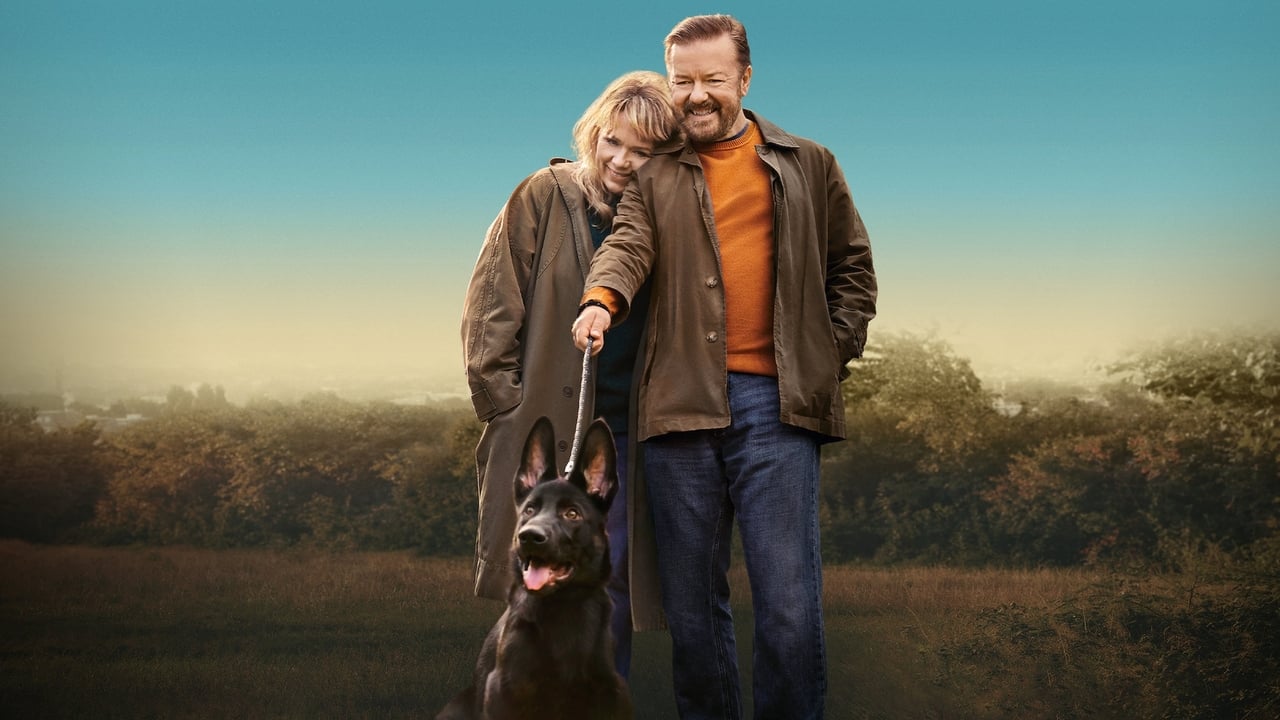 Abby and Gretchen have been best friends since fifth grade, when they bonded over a shared love of E.T., roller-skating parties, and scratch-and-sniff stickers. But when they arrive at high school, things change. Gretchen begins to act . . . different. And as the strange coincidences and bizarre behavior start to pile up, Abby realizes there s only one possible explanation: Gretchen, her favorite person in the world, has a demon living inside her. And Abby is not about to let anyone or anything come between her and her best friend. With help from some unlikely allies, Abby embarks on a quest to save Gretchen. But is their friendship powerful enough to beat the devil?

John Dies at the End

You should not have touched this flyer with your bare hands. NO, don't put it down. It's too late. They're watching you. My name is David Wong. My best friend is John. Those names are fake. You might want to change yours. You may not want to know about the things you'll read on these pages, about the sauce, about Korrok, about the invasion, and the future. But it's too late. You touched the book. You're in the game. You're under the eye. The only defense is knowledge. You need to read this book, to the end. Even the part with the bratwurst. Why? You just have to trust me. The important thing is this: The drug is called Soy Sauce and it gives users a window into another dimension. John and I never had the chance to say no. You still do. I'm sorry to have involved you in this, I really am. But as you read about these terrible events and the very dark epoch the world is about to enter as a result, it is crucial you keep one thing in mind: None of this was my fault.

Supernatural fantasy has a new antihero Life sucks, and then you die. Or, if you're James Stark, you spend eleven years in Hell as a hitman before finally escaping, only to land back in the hell-on-earth that is Los Angeles. Now Stark's back, and ready for revenge. And absolution, and maybe even love. But when his first stop saddles him with an abusive talking head, Stark discovers that the road to absolution and revenge is much longer than you'd expect, and both Heaven and Hell have their own ideas for his future. Resurrection sucks. Saving the world is worse. Darkly twisted, irreverent, and completely hilarious, Sandman Slim is the breakthrough novel by an acclaimed author.

Sent down from Oxford in outrageous circumstances, Paul Pennyfather is oddly unsurprised to find himself qualifying for the position of schoolmaster at Llanabba Castle. His colleagues are an assortment of misfits, rascals and fools, including Prendy (plagued by doubts) and Captain Grimes, who is always in the soup (or just plain drunk). Then Sports Day arrives, and with it the delectable Margot Beste-Chetwynde, floating on a scented breeze. As the farce unfolds and the young run riot, no one is safe, least of all Paul.

Explosive, subversive, wild and funny, 50 years on the novel's strength is undiminished. Reading Joseph Heller's classic satire is nothing less than a rite of passage. Set in the closing months of World War II in an American bomber squadron off the coast of Italy, Catch-22 is the story of a bombardier named Yossarian who is frantic and furious because thousands of people he has never even met keep trying to kill him. Joseph Heller's bestselling novel is a hilarious and tragic satire on military madness, and the tale of one man's efforts to survive it.

When You Are Engulfed in Flames

It's early autumn 1964. Two straight-A students head off to school, and when only one of them returns home Chesney Yelverton is coaxed from retirement and assigned to what proves to be the most difficult and deadly - case of his career. From the shining notorious East Side, When You Are Engulfed in Flames confirms once again that David Sedaris is a master of mystery and suspense.

Aloysious and Lillian Binewski, proprietors of a traveling carnival, attempt to reduce overhead by breeding their own freak show, with tragic results